I finally got to visit our nearest neighbouring town, Chrudim last weekend after planning a visit for months but never quite getting around to it. Getting there couldn’t be easier…..well it could, like if we had Star Trekesque transporters, but alas we don’t have those yet so the 49kc return train ticket from Pardubice sufficed nicely. The journey south is quite pleasant, winding through some light woodland and then opening out into rolling farmland with those lovely tree lined roads framing the topography nicely.

Like all Czech towns, getting your bearings is easy enough once you can spot the highest church steeple in town, as that more often than not means the old district and pretty buildings. That’s certainly the case in Chrudim which has a truly delightful old quarter which can easily be explored in an afternoon.

Tell us more of Chrudim James, tell us its history. Alrighty then, here’s a few paragraphs explaining the interesting history of Chrudim from the official town website www.chrudim.eu.

When the word Chrudim first appeared in written records, the site had already been inhabited for several thousands years. Archaeological excavations have proved that, people had already built a fortified settlement on raised ground, now called Pumberky, (north-east of the present-day town centre) some 6 to 7 thousand years ago. The territory was very densely populated at the time of the Lusatian Culture (1200 – 900 BC). The first people to settle in the area whose name has been preserved, were Celts (from the 5th century BC up to the beginning of the present era). It seems that at the time, Chrudim obviously belonged to a large oppidum occupying the territory of present day Hradiště near České Lhotice, some 10 kilometres south of Chrudim.

After a prolonged time with no settlement, Slavs came to the area in the 7th and 8th centuries. Apparently a hillfort was built in the 9th century above the Chrudimka river as one of the centres of the early Czech “state”. The first reliable written mention of Chrudim dates from 1055 when, as the Kosmas Chronicle asserts, the Czech duke Břetislav Ist died here. The most memorable turning point in the town’s modern history was its foundation as a royal town by Přemysl Otakar II sometime before the year 1276. Its position on the route from Prague to Moravia accented its significance and helped the town to develop and grow, so that at the height of the Middle Ages, Chrudim ranked among the principal towns of the kingdom of Bohemia. Starting from 1307, with a number of short interruptions, Chrudim was one of the royal dowry towns serving the wives of Czech kings as a source of income. The tradition was maintained until the disintegration of the Habsburg monarchy in 1918.

At the onset of the Hussite wars (1419 – 1434), the inhabitants of Chrudim were more inclined towards the anti-Catholics, and the German speaking citizens left the town. Since that time, Chrudim, the same as the region around it, has been almost exclusively Czech. The town was also in opposition to the ruling Habsburgs during the abortive resistance uprisings of the Czech Estates in 1547 and 1618 to 1621, which had very unfavourable consequences. From the 16th century, the significance and position of Czech towns was on the decline, although Chrudim maintained its position of a notable administrative centre.

The town often suffered plague epidemics, famine, and natural disasters. There is evidence of fires in the settlement in the 11th and 12th centuries. The town also burned down soon after it was founded at the turn of the 14th century, and during the Thirty Years’ War (1618 – 1648) it experienced a heavy blow when, due to re-catholisation, the evangelic population left the town. The last great disasters were fires in two districts on 6th August 1850 and a number of floods in the second half of the 19th century. In the 18th and 19th centuries, the contemporary character of a calm provincial town was taking shape, and a certain negative role was also played by the late introduction of the railway (1871) and slower development of industrial production.

However, what Chrudim was losing in its economic and administrative importance it gained in the field of culture and education through the influence of a number of prominent personalities and the backing of many institutions. Among the best known natives of Chrudim we might mention Viktorín Kornel of Všehrdy (around 1460 to 1520), a humanistic man of letters and author of a juridical work “O právech, o súdech a Dskách země České knihy devatery” (Nine Books on Laws, Courts and the Czech Land Register), Jan Nepomuk Štěpánek (1783 – 1844), an enlightened dramatist, actor, director and manager of the Estates Theatre in Prague, and Josef Ressel (1793- 1857), the inventor of the ship propeller. Composers Bedřich Smetana, Antonín Dvořák, Camille Saint-Saëns, Zdeněk Fibich, painter Alfons Mucha and many other people of note had a warm relationship with the town.

So yes as you can see, Chrudim has quite a storied past with a number of historically important individuals coming from the town or having a close connection at the very least. It’s a very pleasant day trip out from Pardubice and I thoroughly enjoyed wandering around it’s quaint old town, not to mention the several beers and two Zelenas I had afterwards with my colleague from work who lives nearby 🙂 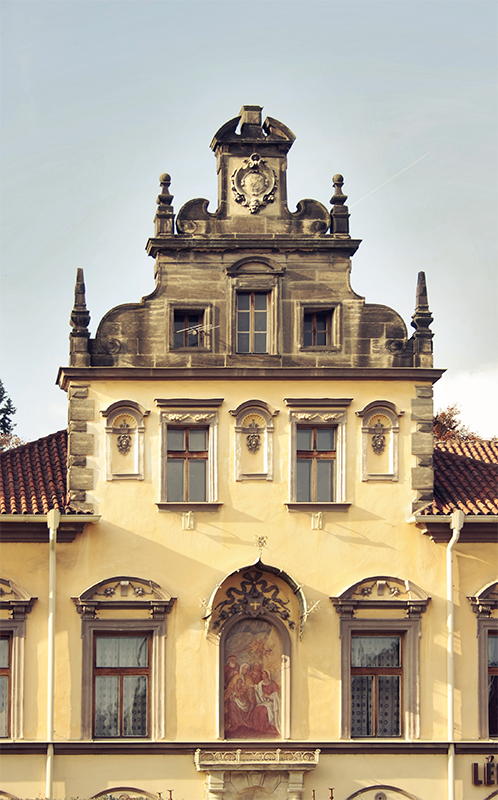 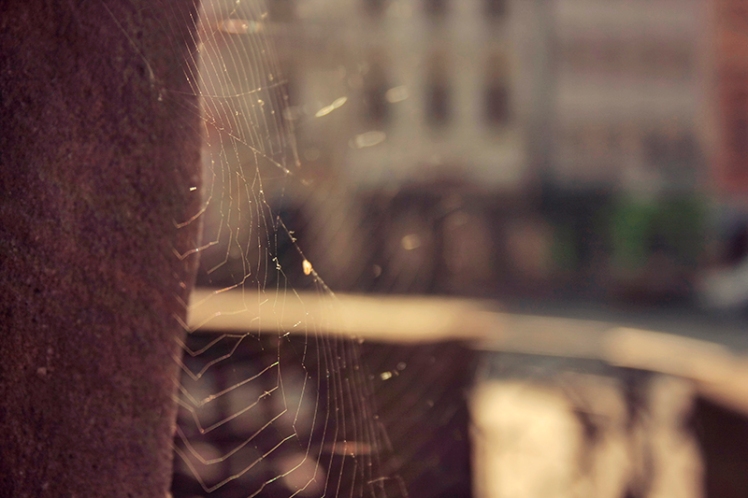 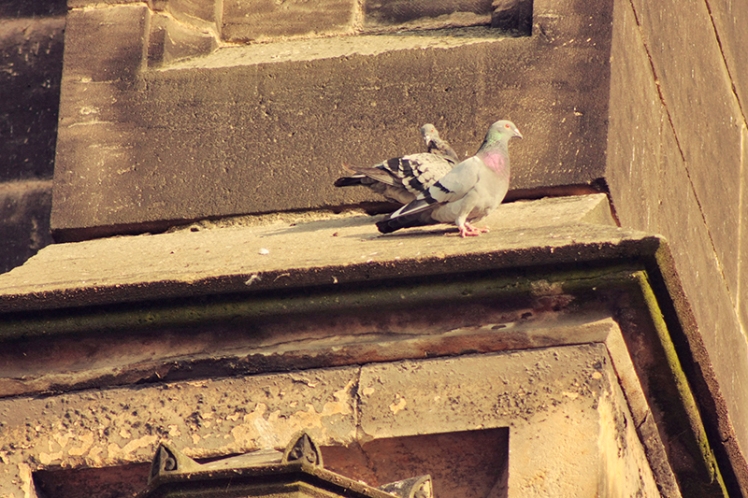