On Wednesday evening I had the immense pleasure of seeing my first instance of the Aurora Australis. Ironically I missed the main activity as I was attending a free lecture in the University of Tasmania on…..the Aurora. What are the chances? 🙂

The lecture was really interesting and had the added bonus of Loic Le Guilly giving a talk on photographing the Aurora, which included some of his and other’s amazing examples. I was super excited when I checked my phone and discovered that right above our heads the Aurora was putting on a spectacular show. As soon as the lecture ended and we had tea and TimTams I ran home, grabbed my gear and then walked briskly up to the signal station on Mount Nelson. It was just before I reached the signal station that I got my first ever sight of the Aurora. I’m pretty sure my exact words can’t be aired before 9pm 🙂

I ran down to the front of the signal station and set my camera up. I began with Bob, my Canon 40D, before having a go with Frank, my Fujifilm X30 who did a pretty great job for a compact camera. Clouds obscured a sizeable chunk of the Aurora but it was still visible and definitely spectacular.

I’ve developed a bit of an addiction to street photography as anyone following my Instagram feed will know but I think Aurora chasing could well become a new vice to get to grips with. It’s such a pleasure and a privilege to be living in a place where you can witness such an amazing natural spectacle. The Aurora Australis Facebook group was ablaze with activity on the night and some of the images shared were absolutely breathtaking. Can’t wait for the next one!! 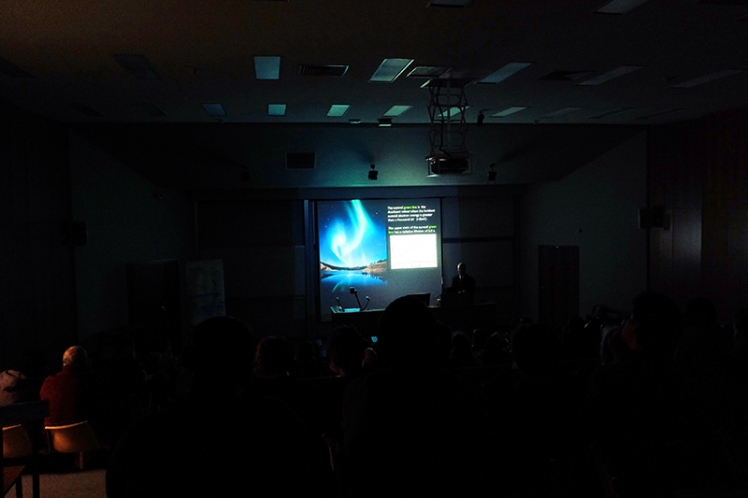 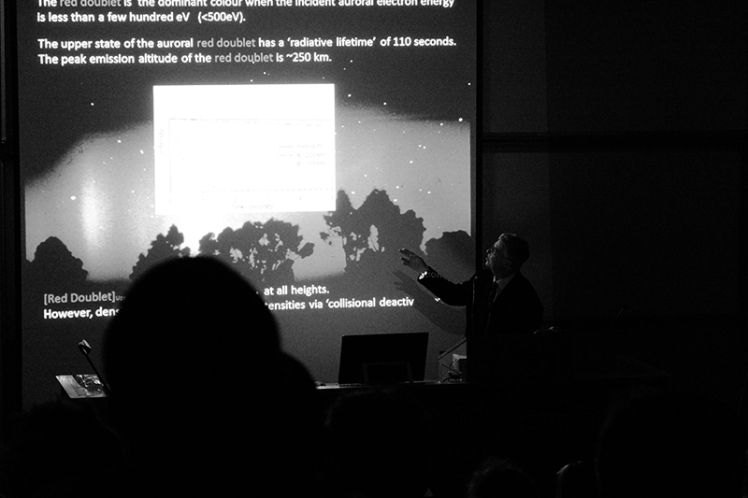 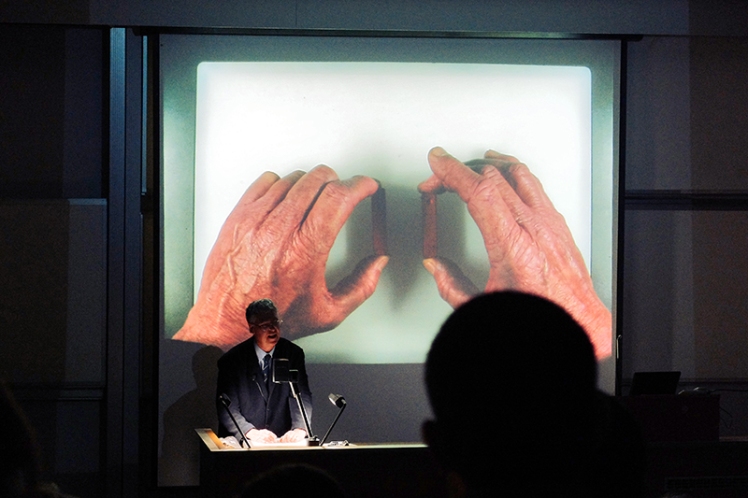 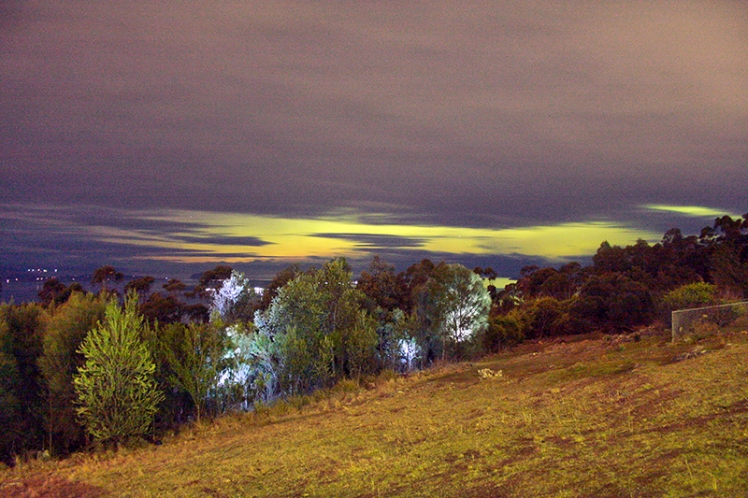 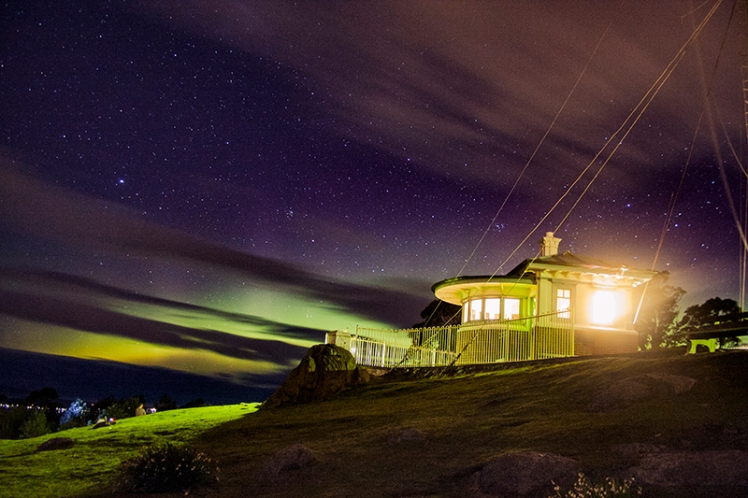 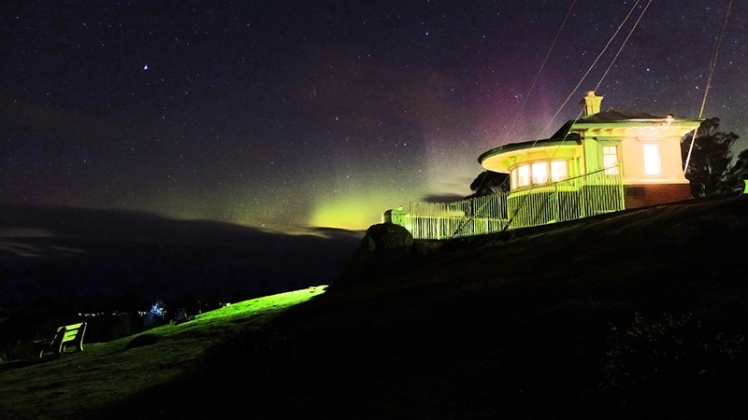 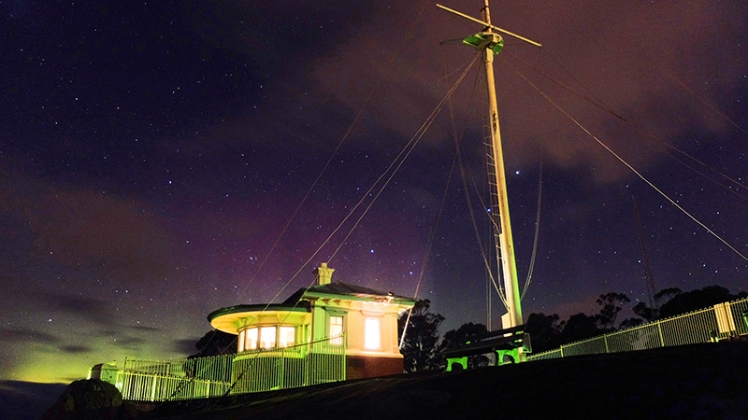 One thought on “My first Aurora!”