With the questionable weather we’ve been having in Tasmania recently, getting out for a big hike or to climb another Abel has proved elusive. Our attention has thus been drawn closer to home and towards shorter walks in the Hobart area. One such walk I’ve always wondered about is getting as close as possible to the Iron Pot Lighthouse without stepping into the River Derwent or Storm Bay beyond. After a little research I discovered that there is indeed a walk and having now completed it, I can safely say it’s probably one of, if not THE greatest coastal walk near Hobart.

To get to the start of the walk you drive all the way down to the bottom of South Arm, along the narrow isthmus separating Speaks Bay from the River Derwent’s suddenly gaping maw as it enters the sea beyond South Arm. Continue past the Iron Pot Golf Course and South Arm RSL before turning onto Fort Direction Road and then quickly taking a right onto Blessington Street. Follow this road around until near its end and you’ll see a small playground area on your right. From here the great journey begins as you step down onto the beach where you will remain for the rest of the walk if you so wish. There is a pathway that leads along the edge of the military base but where’s the fun in that? The best part of this walk is the beautiful coastal scenes you experience from the water’s edge.

The area is abundant in all sorts of fascinating lifeforms, from the skies above, all the way to the waters below. We spotted a sea eagle as well as a heron, came across some sadly washed ashore fish including a puffer, which I’d never seen in the flesh before. Dead flesh still counts right? There were also some intriguing plant species washed ashore including one that has since baffled a number of marine biologists after I shared the image on Instagram.

It didn’t take long to reach our goal, the headland at Fort Direction that overlooks the Iron Pot lighthouse at the mouth of the Derwent. You can see why they put a lighthouse on the rocks here as I’d imagine many a ship was lost trying to make its way up the Derwent in the early days of colonisation. The Iron Pot lighthouse started operation in the early 1830’s and that fact makes this structure even more remarkable given the isolation and treacherous conditions amongst the rocks.

The lighthouse protected ships for many decades but soon there would be a need for greater protection of the whole area. In 1939, the headland overlooking the lighthouse became the site of a new guardian in the shape of Fort Direction. It was built at the start of World War II to prepare troops for battle. Thankfully the fort is no longer needed for those purposes and has been used as a military storage facility since the 1970s.

Beautiful and stunning as this walk was, there was an inescapable downside. In the 6km or so that we walked along the coast, we picked up THREE kg of plastic and rubbish. Now, that may well have been as a result of the storms earlier in the week washing more rubbish into the river but it’s still never good to see so much rubbish. Tasmania is such a pristine environment and it deserves to stay that way. I’ve been to many of the more popular and famous tourist spots in the World and they all have one thing in common, rubbish everywhere. I really hope Tasmania doesn’t go this way and if everyone who went for a walk along the coast brought a bag or two with them to collect rubbish, then perhaps we can keep it that way for a little while longer. 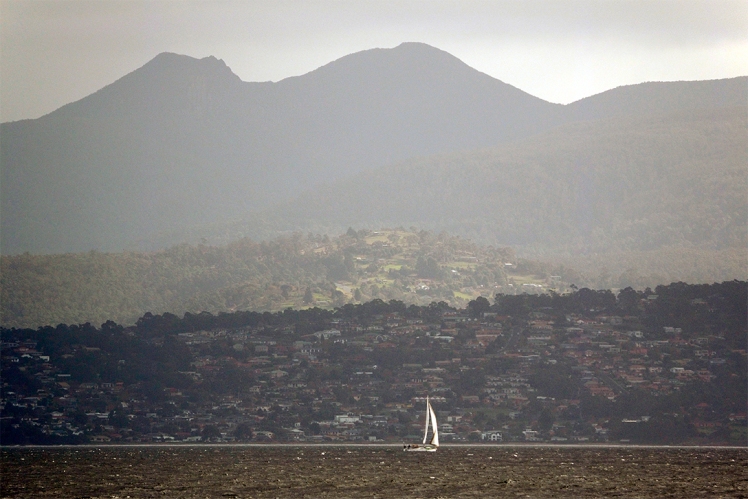 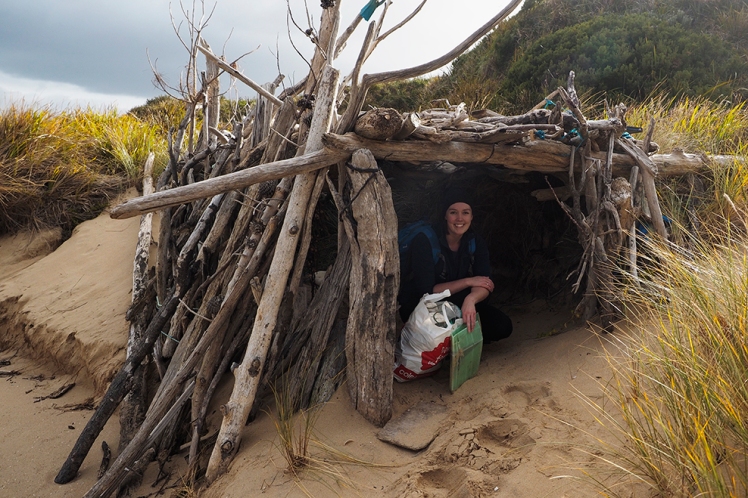 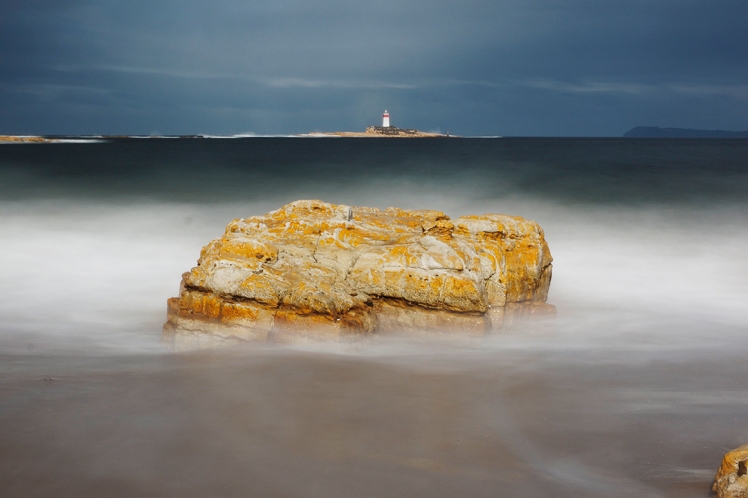 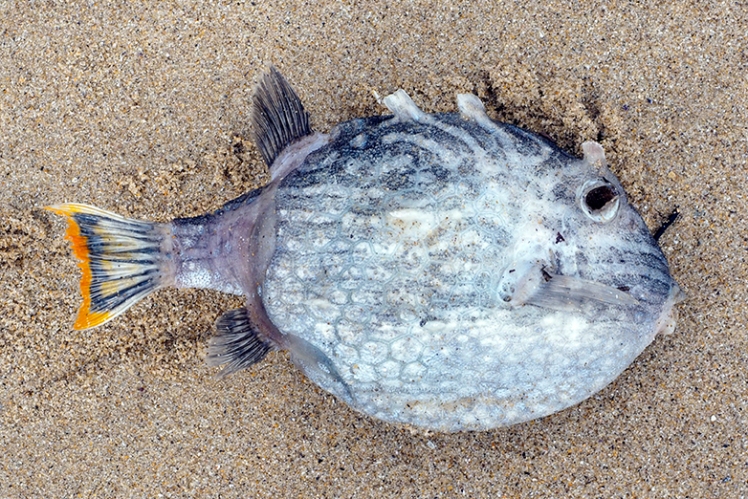 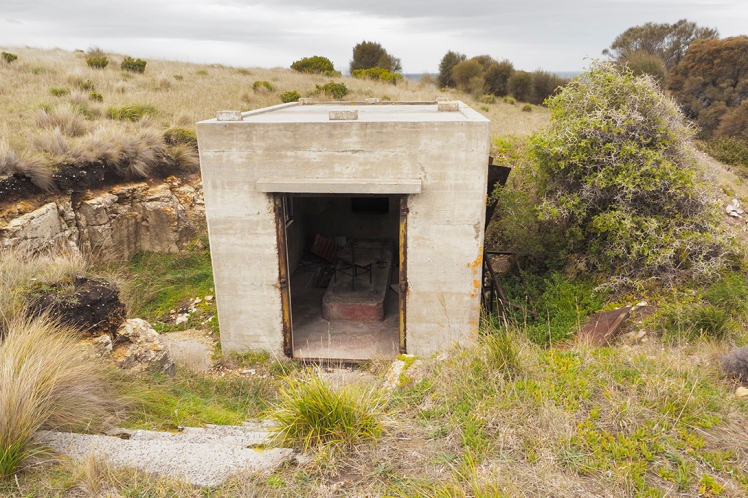 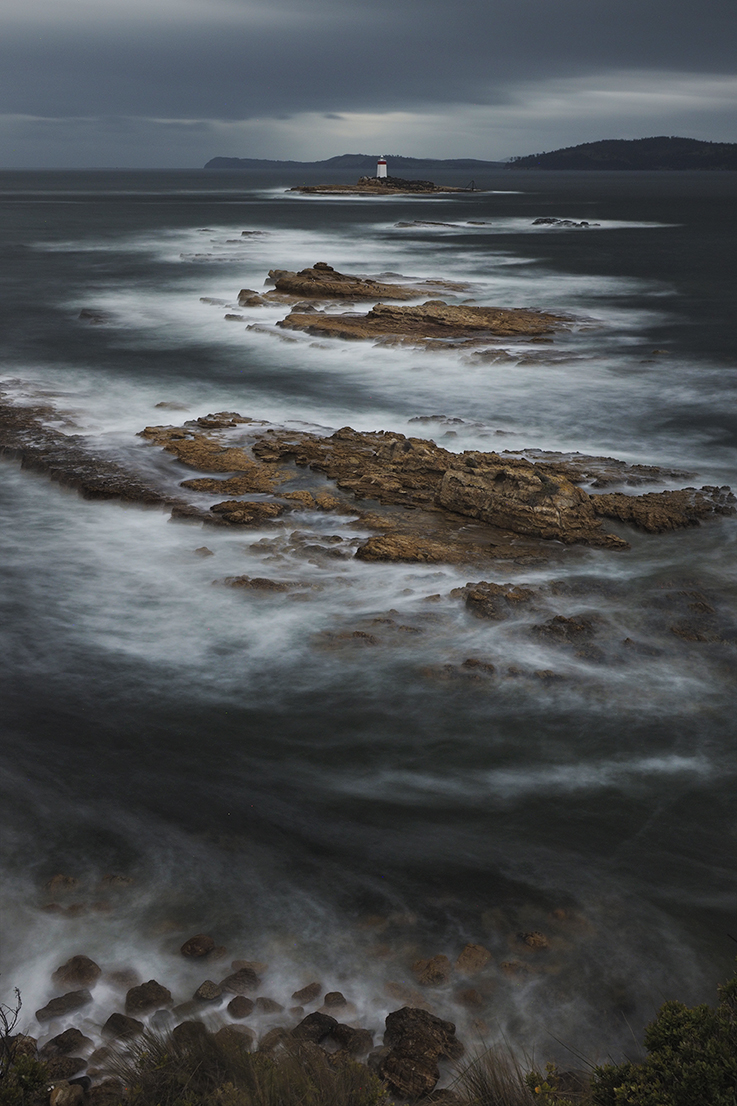 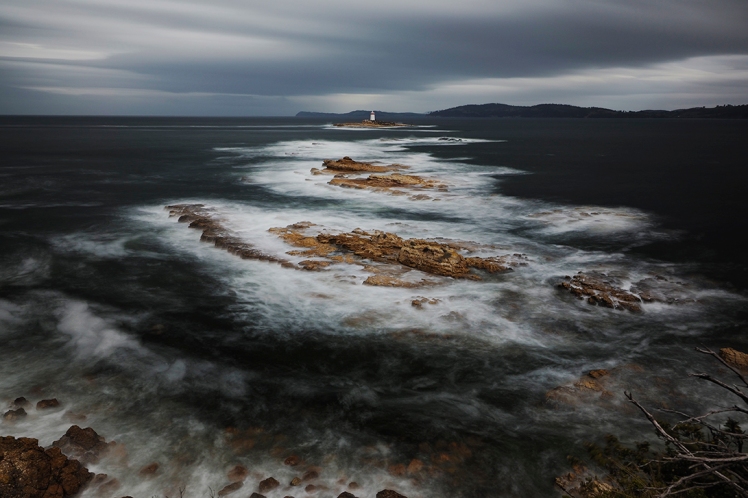 7 thoughts on “Walk to Cape Direction”