Ok well not cycling ALL the way, that would be impossible as you’ll see in a bit. It was late on Monday evening when Mo texted me to see if I fancied doing Cathedral Rock the next day. Being Christmas and living with a man who reviews beers I had already had a few interesting tipples so the thoughts of going on another hike filled me with a touch of dread. Then I thought about how awesome it would be and changed my mind. It really doesn’t take much to get me out on a hike, it really is a wonderful way to spend a day.

What I hadn’t counted on when accepting was how we were going to get there. The trail to Cathedral Rock doesn’t start until Betts Road, which is 3km past Neika, which itself is 5 kilometers from Fern Tree, which is about 8km from where we started on Davey Street. I haven’t cycled for a quite some time, and certainly not such a distance. The stretch up to Fern Tree is hard going, uphill all the way. After that it flattens out a bit and the cycle towards Neika is quite pleasant. We stopped at the top of a short hill and had a quick drink of water before continuing on over the crest and downhill. What followed was several minutes of pure bliss. Down hill all the way through winding corners, past beautiful open spaces and well manicured gardens. We were having so much fun we missed the turn for Betts Road…….by 2km!!!

Someone must have been looking out for us as the glorious sight of the Longley Hotel appeared before us and unlike Fern Tree Tavern they were open. A brief little beer stop in the sun later and we were ready for the cycle back UP to Betts Road, ugh!. A friend joined us on the way up having just cycled 100km in 5 minutes himself. That may be a slight exaggeration but this guy takes his cycling seriously. Eventually we made it to Betts Road and cycled down the dirt path to the start of the trail.

We locked our bikes to some trees at the start of the trail and commenced our ascent. The trail is easy enough to follow for the most part. We did get a bit lost both on the way up and on the return leg in the exact same place. It’s easy enough to navigate yourself back to the trail if you do get side-tracked though. We couldn’t have asked for a nicer day for the hike and it was great to see so many people out enjoying it too.

It is definitely a more gruelling hike than the main trails up to Mount Wellington. It was all smooth sailing until we met a bunch of lads on the way down and asked them if there was far to go. “A fair bit yeah, you still have to come to the zig zags”. When you hear there’s zig zags on a trail you know it’s about to get a whole lot steeper. And sure enough those zig zags were pretty damn arduous.

Eventually we reached the last leg of the hike, a really nice gentle walk through some lush forests with colourful berries all around and interesting aromas in the air. The sign at the start of this section warns of a rough, rocky and steep climb and sure enough you’ll come across that near the summit. It’s a pretty easy climb with a few parts that require you to haul yourself up onto the next ledge but nothing tooooo taxing as evidenced by the middle aged family that we met on their way back down. If anything the zig zags are the worst part as your calf muscles get absolutely battered, although the several km of uphill cycling beforehand may have contributed to that 🙂 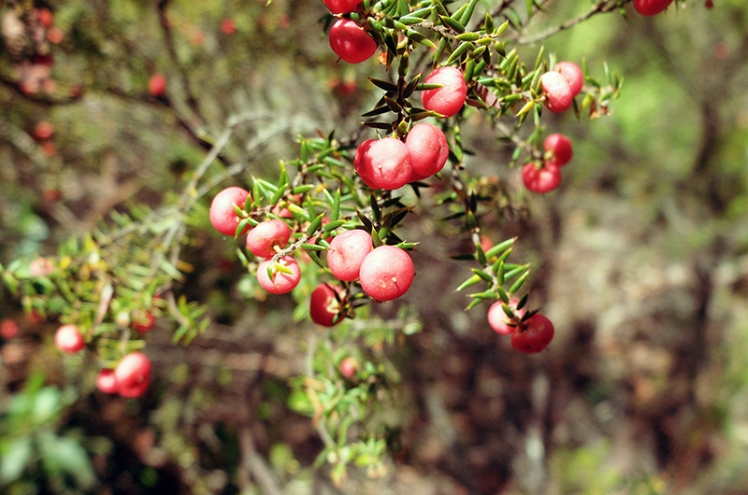 The view from the summit however makes all the effort completely worth it. It is amazing! Everyone does Mount Wellington as it’s pretty easy, hell you can drive to the top if you’re that lazy but my new favourite view in the area has to be from Cathedral Rock. It’s far more natural and rugged and for me what hiking should be all about. There’s something a little disappointing about climbing a mountain only to see signs of civilisation all around you.

The summit area is pretty small so on busy days I’d imagine it gets a bit crowded up there. Definitely enough room for a nice picnic though and some of the rock areas are super comfortable. If you’ve seen Cathedral Rock from the Mount Wellington side you’ll know it’s pretty steep so it goes without saying that safety is paramount when you’re on Cathedral Rock as it’s a long way down over those cliffs in front of you.

All that’s left to do now is figure out where to go next….Answers on a postcard please 🙂 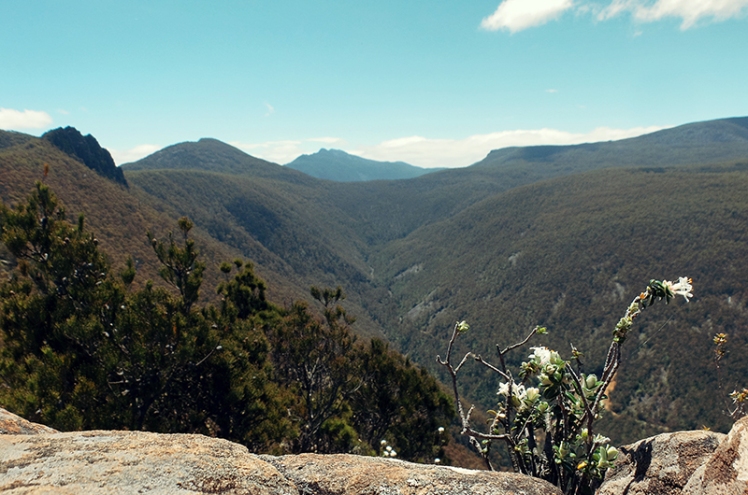 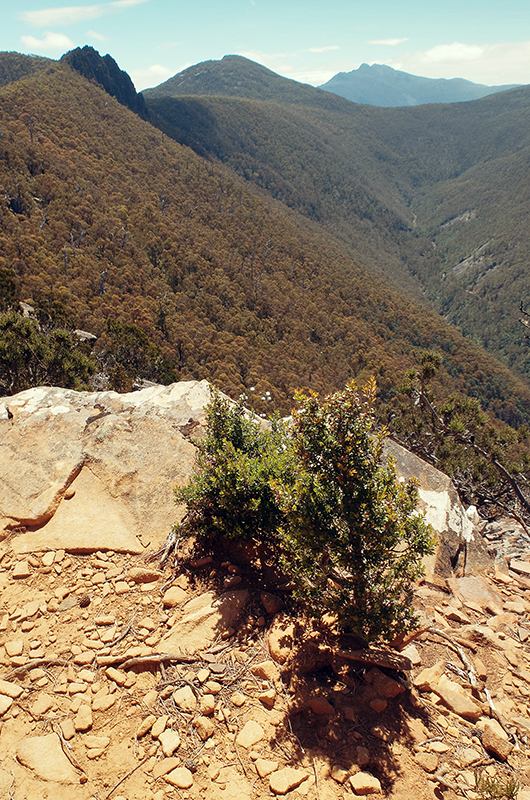 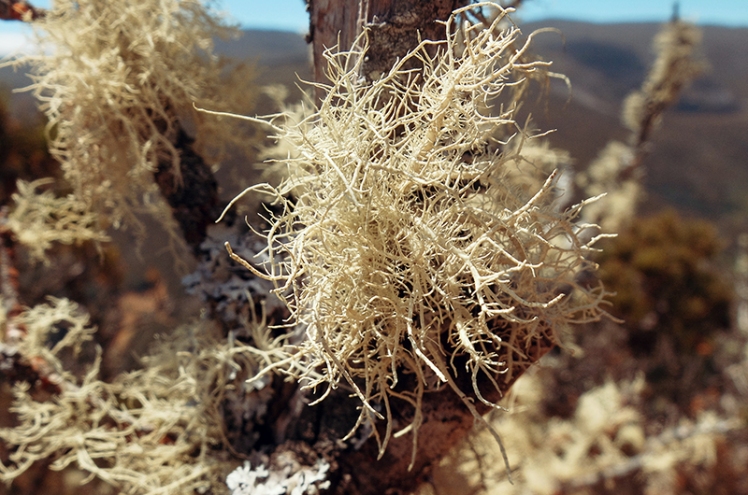 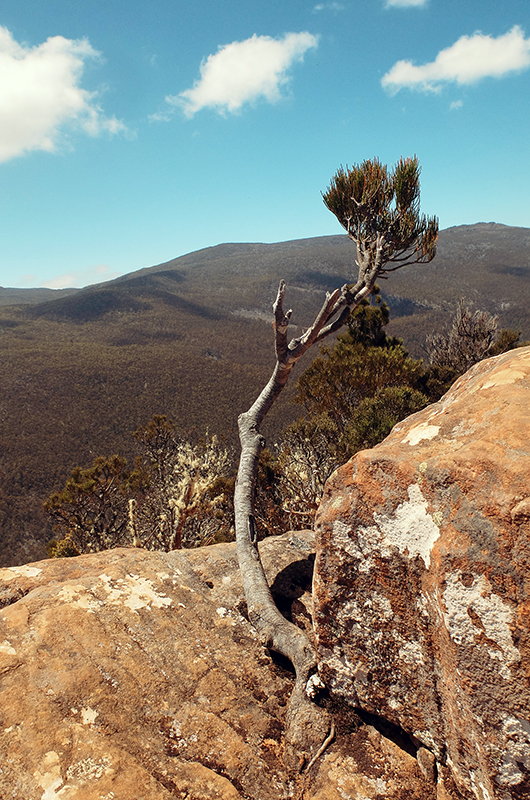 3 thoughts on “Cycling to Cathedral Rock”