Our second trip to the wondrous place that is Maria Island was a bit of a washout unfortunately but that didn’t mean it was any less awesome than our first visit. I can’t put into words the feeling you get on that island, it’s just…..magical. Sounds cheesy I know but there is something in the air there that just makes you feel good…..even when it’s pouring down with rain. Our first trip to the island was a quick day trip with a group from UTAS. This time around we were going to be roughing it in the campsite, sleeping out under the stars (rain clouds) and surviving on the provisions we brought with us on the boat. There are no shops on the island, so if you’ve come for a week and only brought a packet of crisps…..well…you’re gonna be hungry.

It’s a really cool feeling when you’re boarding and exiting the boat and the captain gets everyone to form a line to haul all the gear on and off the boat. It makes you feel like you’re going on an adventure, an expedition of sorts and I suppose you are in a way. The campsite at Darlington is great and comes fully equipped with bathrooms as well as covered cooking facilities. The showers didn’t seem to be working when we were there which was a pity but then again you’re supposed to be camping, not staying in a five star hotel.

We ended up going over to the Mess Hall for food and somewhere to stay in the evenings as we didn’t really fancy sitting out in the cold at the campsite. It’s a fine big room with plenty of space for multiple groups to make their dinner, relax and plan their next adventure on the island.

As I mentioned at the start the weather was terrible throughout the weekend and our plans of climbing Bishop and Clerk (One of the highest peaks on the island) were scuppered by poor visibility and potentially dangerous conditions given the sheer volume of rain. So we decided to just do the Painted Cliffs and Fossil Cliffs walks which we had done on our first visit. They’re no less impressive on second viewing and we had a little more time on this occasion to explore a bit more along the shoreline and notice the little details you might miss on a flying visit.

Maria Island is famous for its wildlife and the ease with which you can see animals such as wombats, wallabies and even Tasmanian Devils. This was certainly the case for us as it seemed you couldn’t go anywhere without seeing several animals around you at any one time. There were loads of wombats scuttling about the place and we were lucky to see a Tasmanian Devil which had wandered into Darlington one of the evenings. The animals on Maria Island are all wild and although some have become accustomed to human beings, they’re still wild creatures and should be respected and given their space. I was horrified to see some children chasing a wombat around the place shortly after we arrived at Darlington, while their parents looked on, seemingly unconcerned with their childrens’ ill treatment of these wild creatures. To those parents, shame on you. You shouldn’t be allowed to visit such a pristine place if you’re not going to respect it.

So despite the almost constant rain, our second trip to Maria Island was most pleasant indeed and has only made me fall in love with the place even more. I can’t wait to get back for visit number three, four, five…….you get the idea. If you haven’t taken a trip to Maria Island yet then it really should be featuring highly on your places to see, it’s a little slice of heaven.

Here’s a brief video below which I threw together from the little bit of footage I managed to get over the weekend. 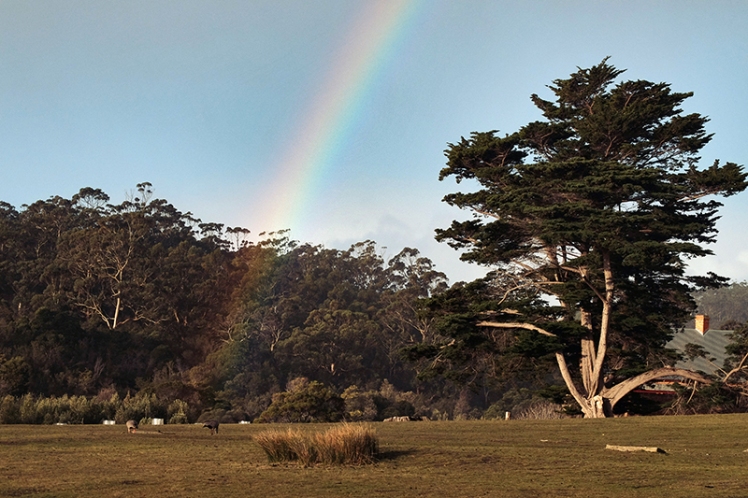 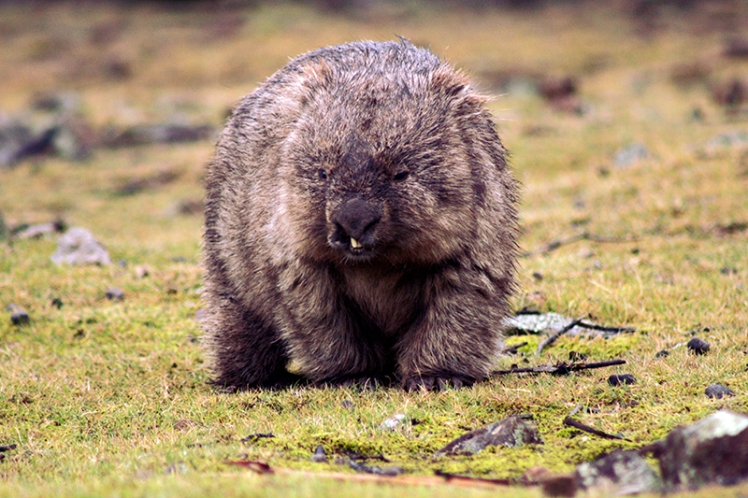 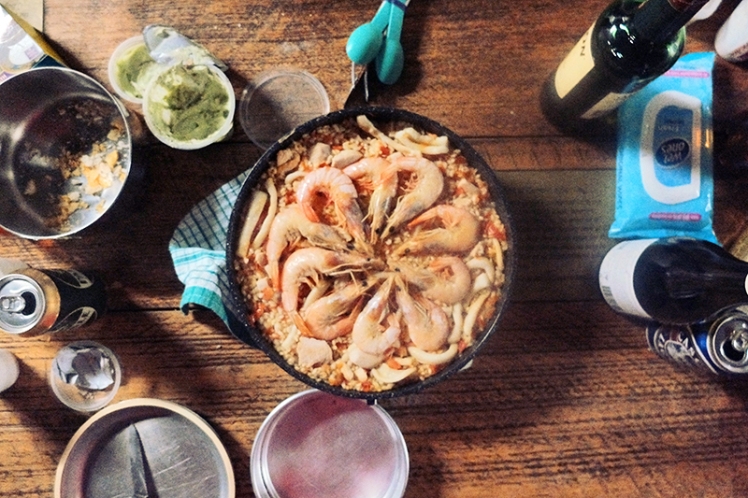 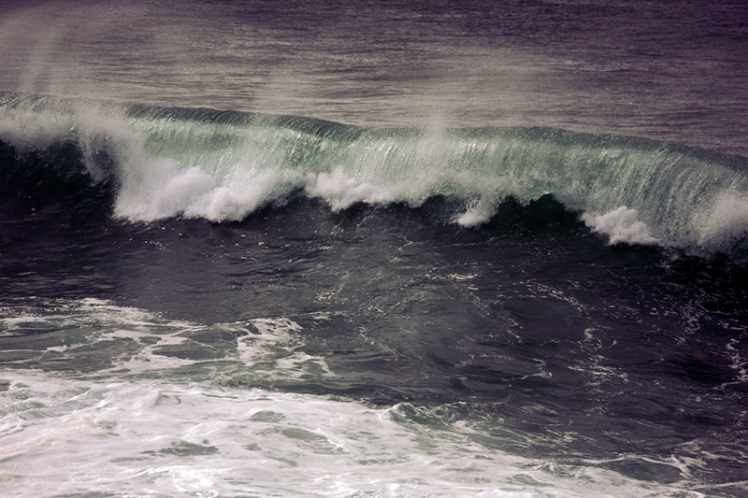 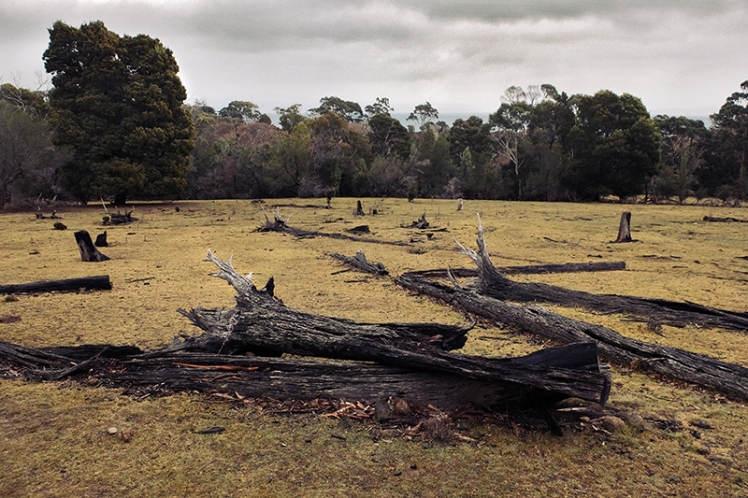 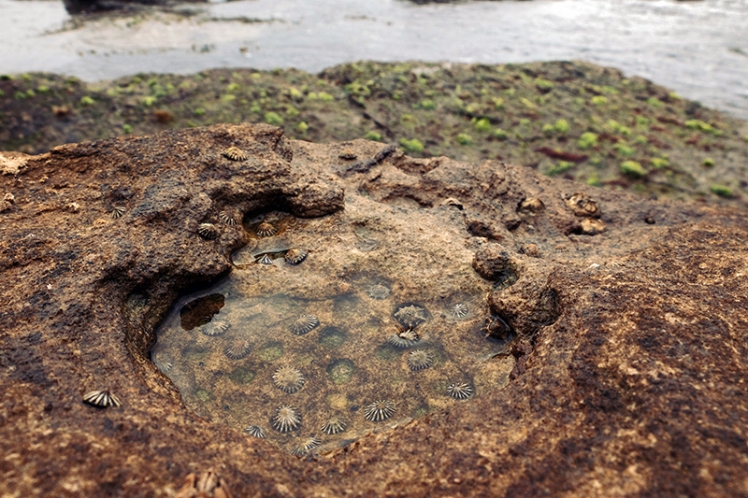 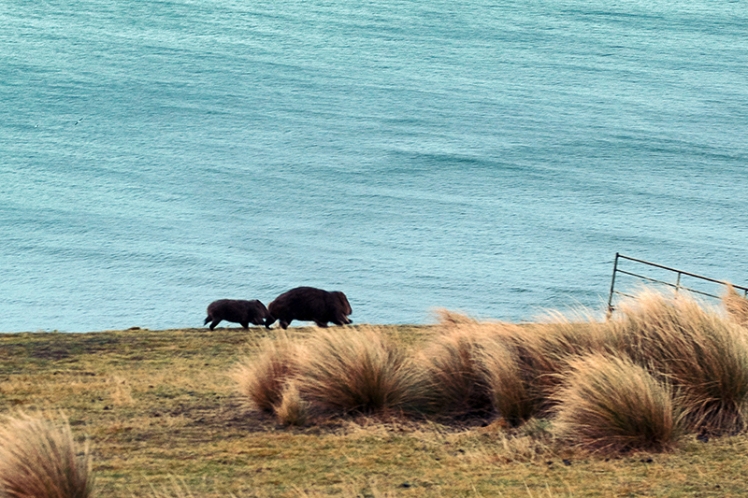 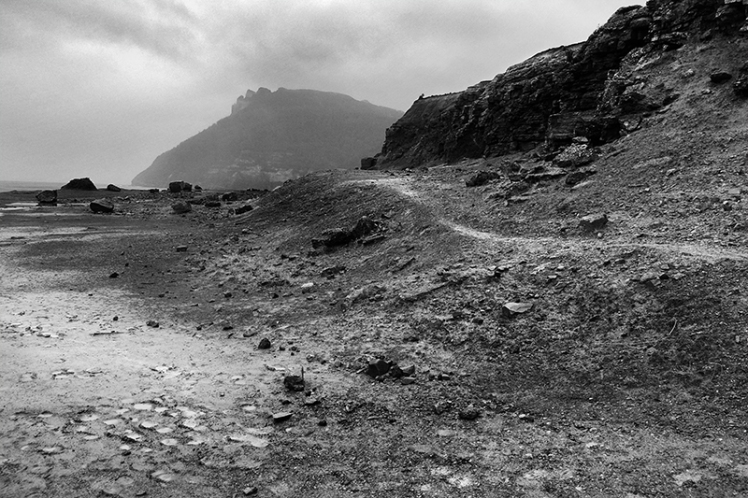 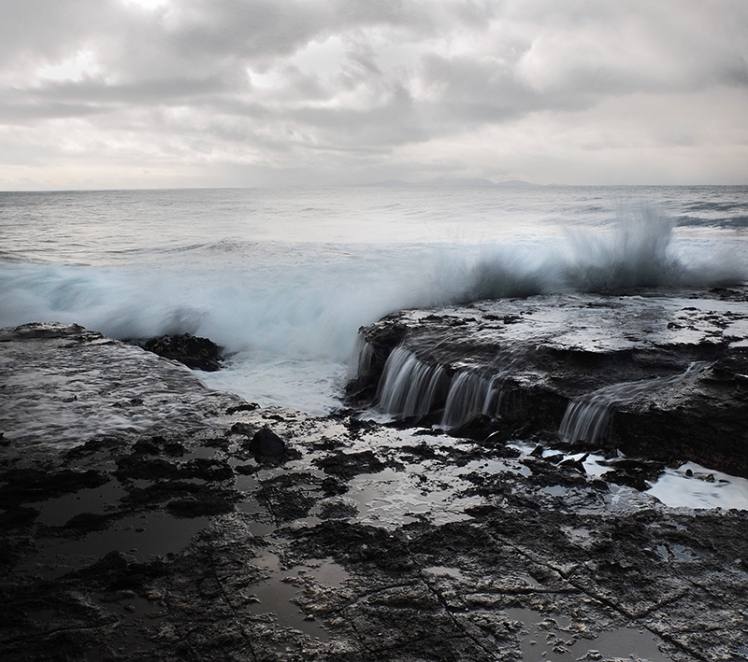 One thought on “Return to Maria Island”