The issue of marriage equality has been all over the news globally in recent weeks and months. I was working when the decision came through from back home that same-sex marriage had been legalised and I was buzzing for the rest of the night, it was a historic decision and the right one at that. The United States followed suit not too long ago in what is arguably a far more substantial event, given the extreme religious views of many within that nation. My opinion on the matter is that I really don’t give a damn who gets to marry, it has absolutely ZERO bearing on my life and therefore if two guys or two girls want to marry then go right ahead.

Given the high profile scandals within the church in recent years, I think it’s ridiculous that religious people can attempt to oppose this, given the disgusting ways that people held in the highest regard within the church have behaved. Also, how is it that a bunch of drunks can go to Vegas, get hitched with complete strangers and that’s totally fine? How is that not offensive to the “sanctity” of marriage? How is a reality TV dating show where complete strangers meet for the first time just before they get married being respectful of marriage? There’s a lot of double standards going on it would seem.

The Australian government is currently mulling over whether to allow marriage equality become law and it’s most certainly a divisive subject. I’m not au fait with Australian politics so I won’t go into detail on the way in which this could come about. It looks unlikely that it will go to public vote however. We attended a somewhat public rally in the Hobart Town Hall the other day where a passionate crowd listened to speakers from across the spectrum of politics, education and the media. Every demographic imaginable was in the attendance, from young to old, it was great to see so many families.

I thought it a little strange that the rally was taking place essentially behind closed doors and that there was probably little awareness in the city that this event was happening. I expected it to be taking place on the Parliament Lawns but perhaps someone in power wanted it kept more low-key. That’s just speculation of course and I’m sure there was good reason for the venue chosen. A vote is expected in Parliament in the coming days and it will be interesting to see what happens in the future. Fingers crossed Australia makes the right decision.

I have many gay friends and family members whose weddings I would absolutely love to attend, not because it would be sticking two fingers up to the over religious types but because I’d love to be able to celebrate their happiness and love with them as human beings because at the end of the day, that’s what it’s all about. Love. 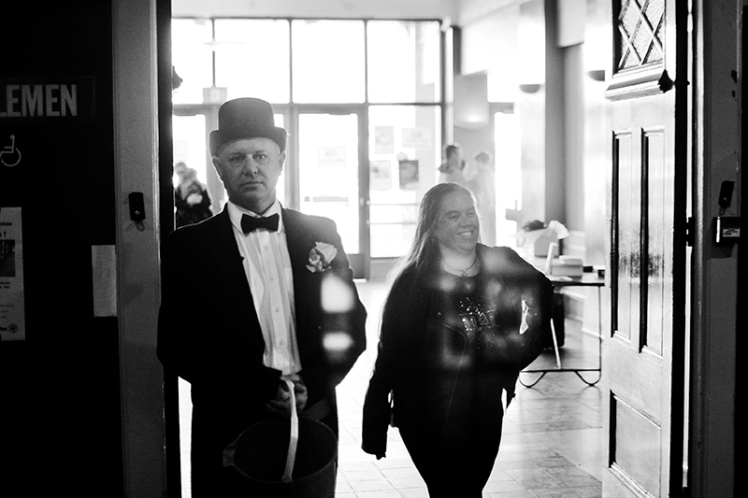 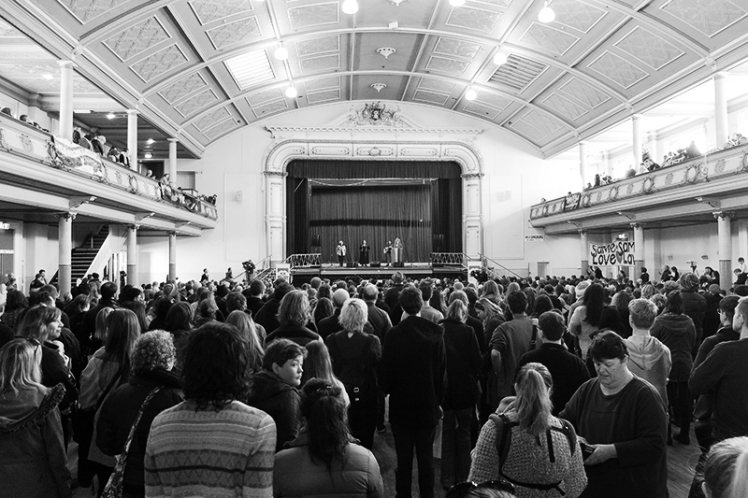 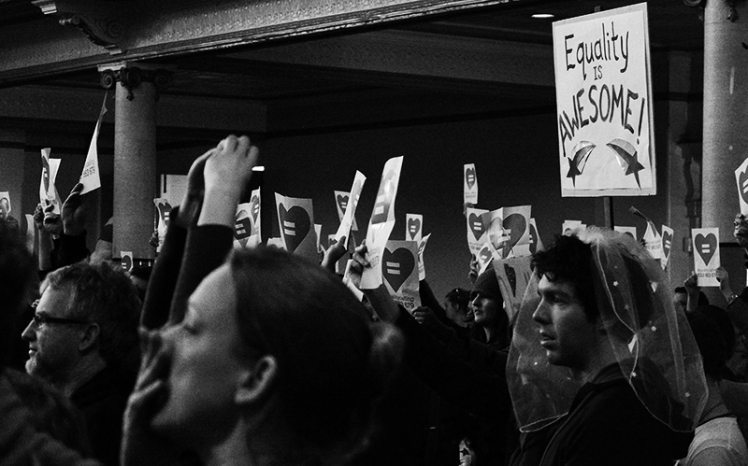 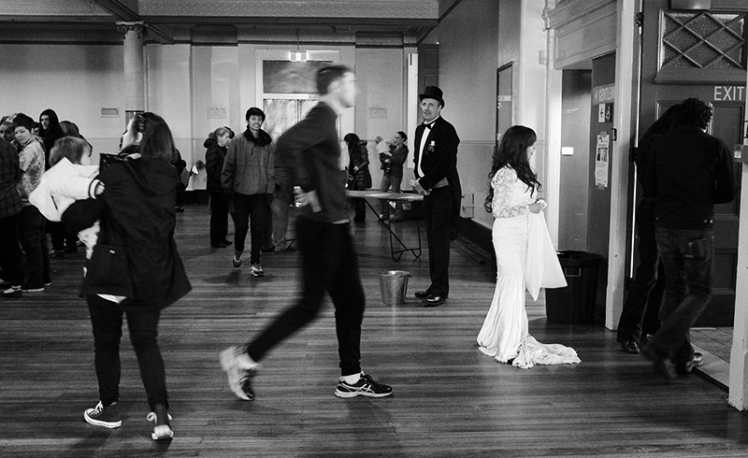