Ah the Walls of Jerusalem, a spectacular National Park in the Central Plateau of Tasmania. It lies to the East of its better known cousin, the Cradle Mountain-Lake St Clair National Park A.K.A. The Overland Track bit. In fact, you get pretty epic views of much of the Overland peaks but we’ll get to that. … END_OF_DOCUMENT_TOKEN_TO_BE_REPLACED

You’d think after four visits I’d be sick to death of Maria Island. Happy to say that is far from the case as I already can’t wait to get back. I’ve said in all three previous posts about this place that is has something special about it. There’s always something new to experience and even … END_OF_DOCUMENT_TOKEN_TO_BE_REPLACED 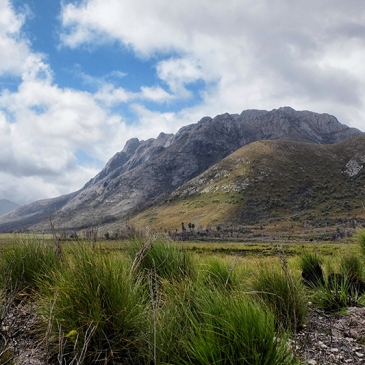 Aaaah the road, getting out of the city and into the wilderness, is there anything better? The road to the Gordon Dam is certainly a road trip to savour with so many breathtaking vistas along the way. The first of these came as we approached Lake Pedder and the forest around us suddenly gave way … END_OF_DOCUMENT_TOKEN_TO_BE_REPLACED 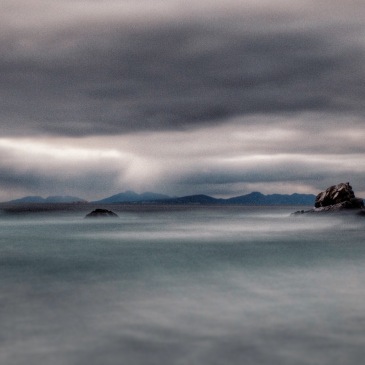 It was our first evening on Maria and we had been at the mess hall in Darlington, making dinner and playing table tennis. As we got closer to our tents we saw a possum sitting outside Mo’s tent, munching on a bit of bread. “Where’d he get that bread from?” we asked each other. The … END_OF_DOCUMENT_TOKEN_TO_BE_REPLACED