It has flown by in a whirlwind of light and warmth in the midst of Winter. I can’t believe I’m writing this blog post after the end of Dark Mofo as it felt like it had only just begun but I guess that’s the sign of a good festival when you feel it’s over too quickly. It’s also hard to believe it’s been a year since our first Dark Mofo experience and over a year since we left Ireland for this new adventure.

For those of you not familiar, Dark Mofo is a festival celebrating life, death, art and everything in between those themes, down here in Tasmania. Being an island state, Tasmania has strong connections with the sea and for this year there was an overriding theme, that of the storm, the tempest. It was fascinating to see how each artist interpreted that brief through their exhibits throughout the festival.

My Dark Mofo experience began on the Thursday when we were invited on an Instameet to New Norfolk to check out Mike Parr’s “Asylum” exhibit which was taking place inside the wings of a former mental asylum. The site has been abandoned for several years now with numerous ideas flying back and forth about what to do with the place. Well it seems the people behind Dark Mofo saw an opportunity to try something new and activate an area outside the city. Now….tell me “I just don’t understand his art” but hmmmm I just didn’t get the point of any of it. If anything it struck me as more of an insult to the memories of those who had been patients there. There were stereotypical things like a room with buckets full of urine, other rooms with screens showing disturbing images of Parr from his previous confrontational exhibits or random audio playing over televisions displaying obscure images. It didn’t seem to have any substance to it and I just felt indifferent afterwards, not confronted, not horrified…..just somewhat empty I guess. It just seemed to be a series of random rooms with random decorations that had no cohesiveness to bind them together. Art should provoke a reaction, be that positive or negative but this one just didn’t really do much for me and I think some of the others who attended on the night,  felt similarly. Perhaps it was too ambitious to try and make art from such a tragic place. Mental health is a very real and serious issue that all too often gets brushed aside or interpreted completely wrong and I think it deserved more respect than this.

After we had walked around the damp, eerie and crowded rooms and corridors, it was time to get some respite. The local council had put on a free mini-feast of sorts with food, drink and live entertainment. It was setup in the courtyard surrounding some other wards which I had visited previously. The atmosphere was quite jolly and the food and drink provided some much needed warmth on a chilly evening. Before long it was time to get back on board our coach for the trip back to Hobart.

So a mixed start to Dark Mofo but I knew there was definitely going to be some cool experiences ahead with artworks I could certainly be more enamoured to. Stay tuned for more. 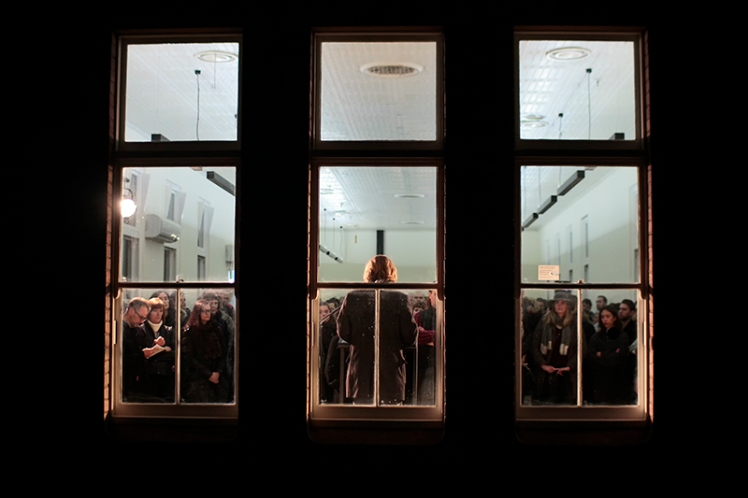 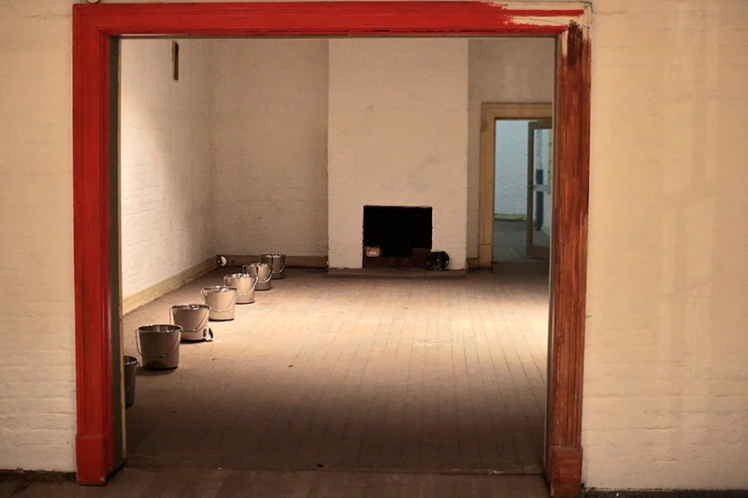 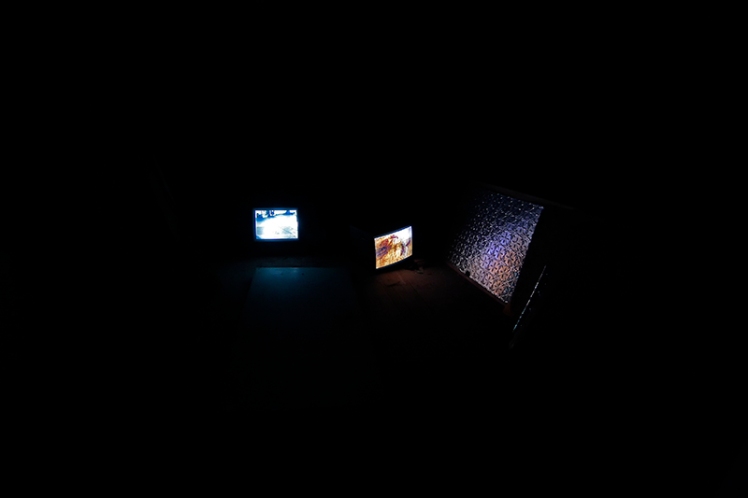 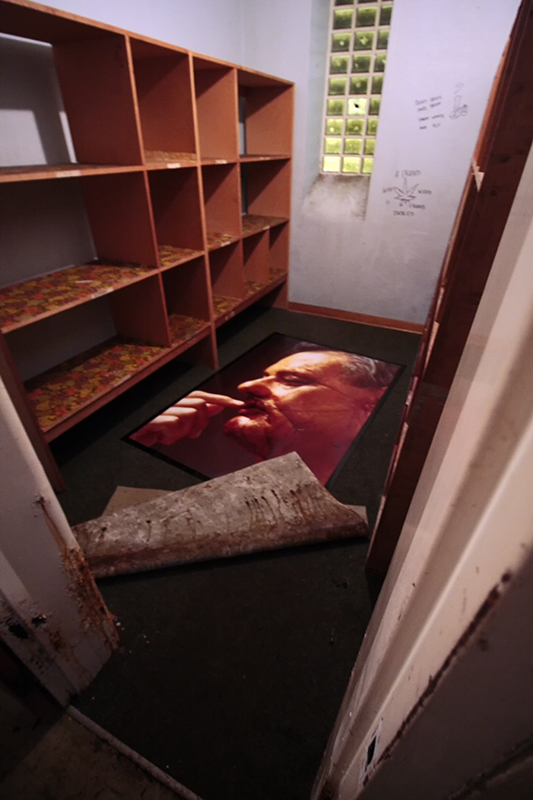 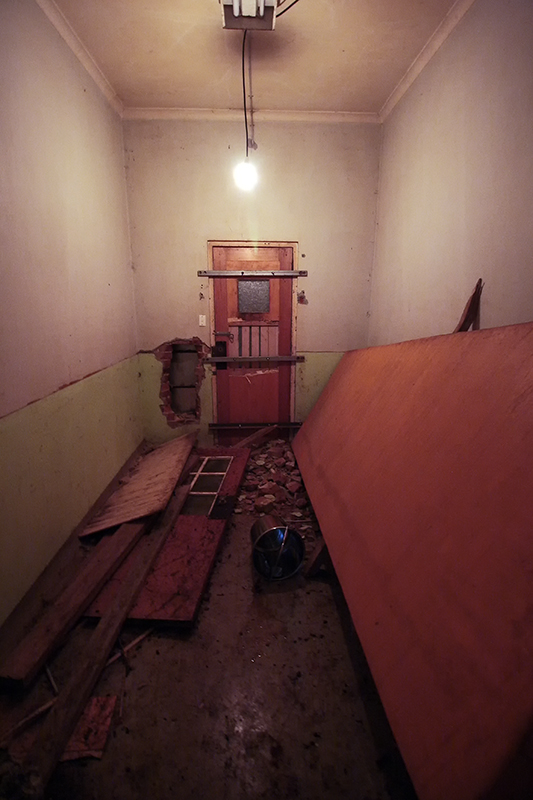 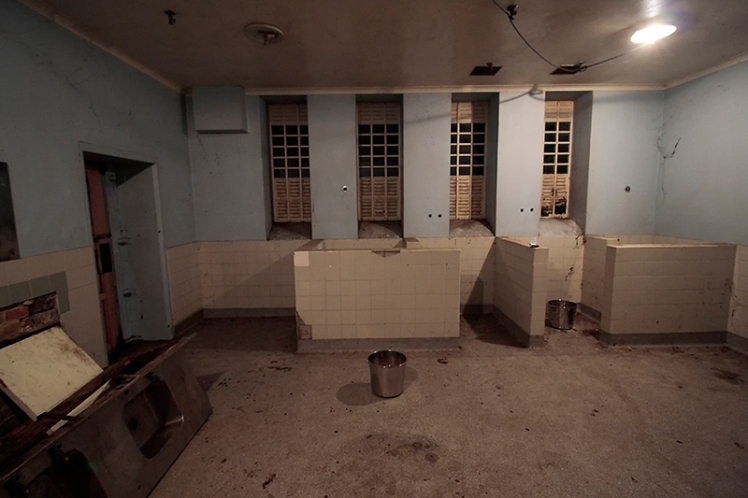 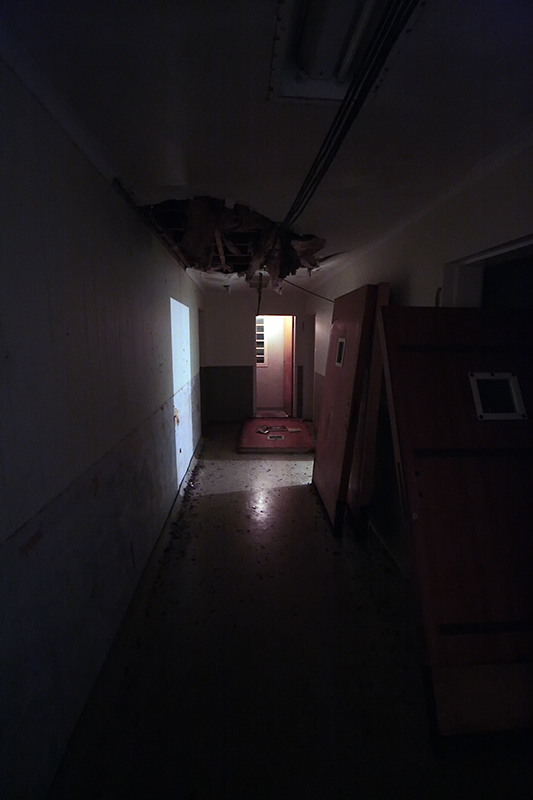 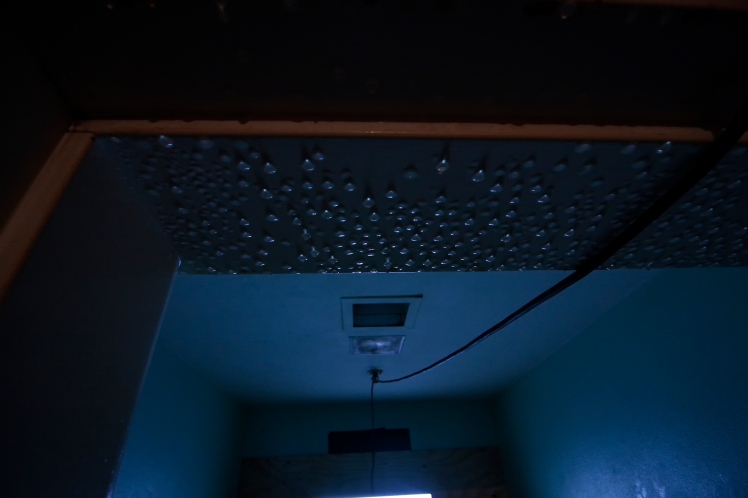 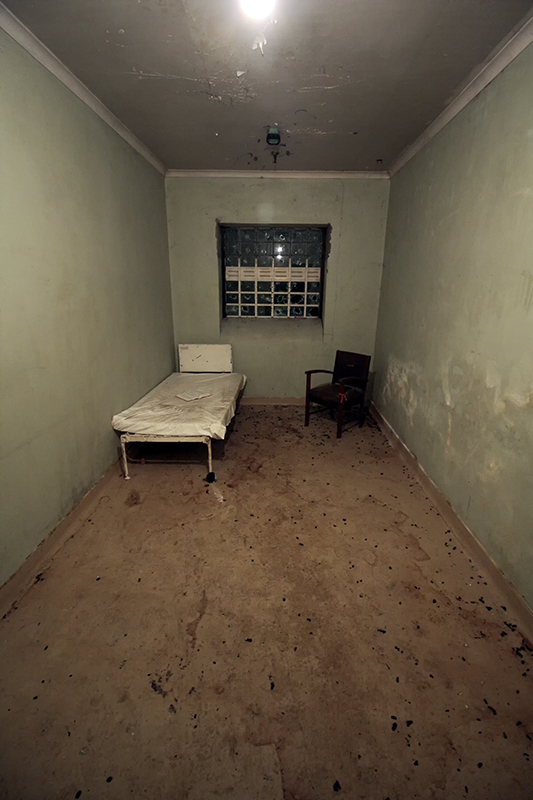 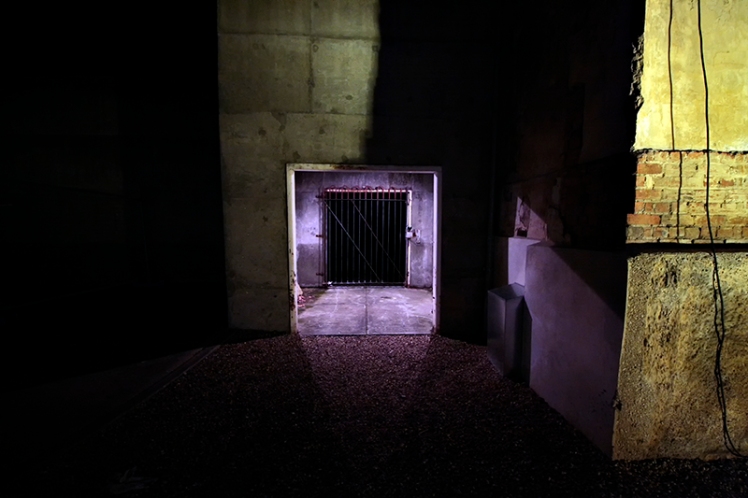 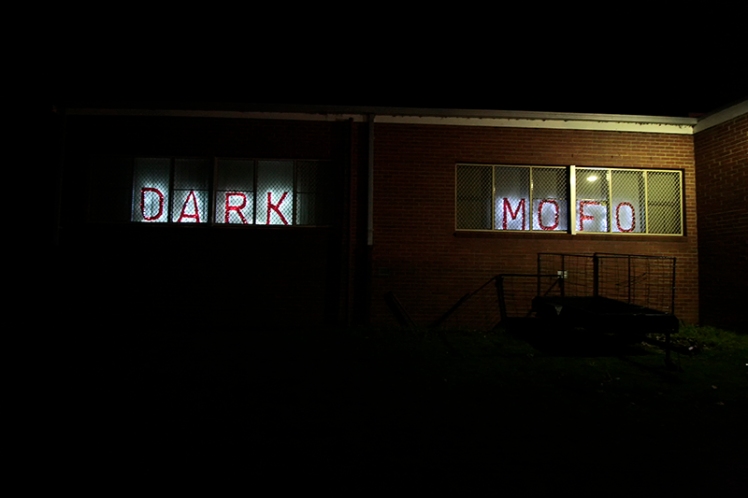 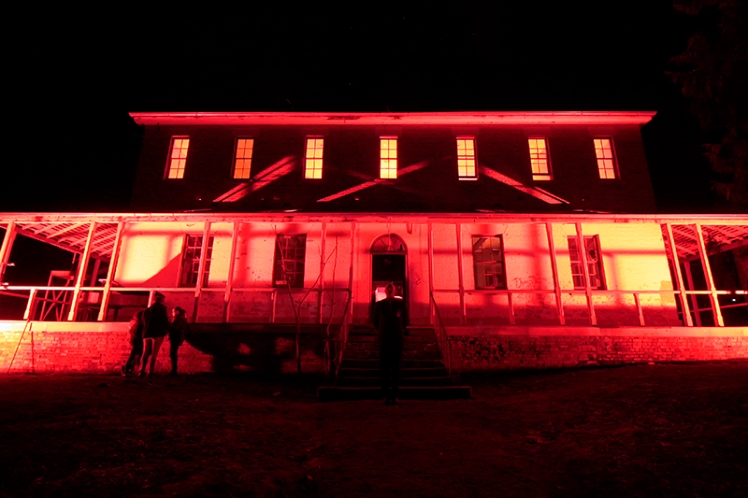 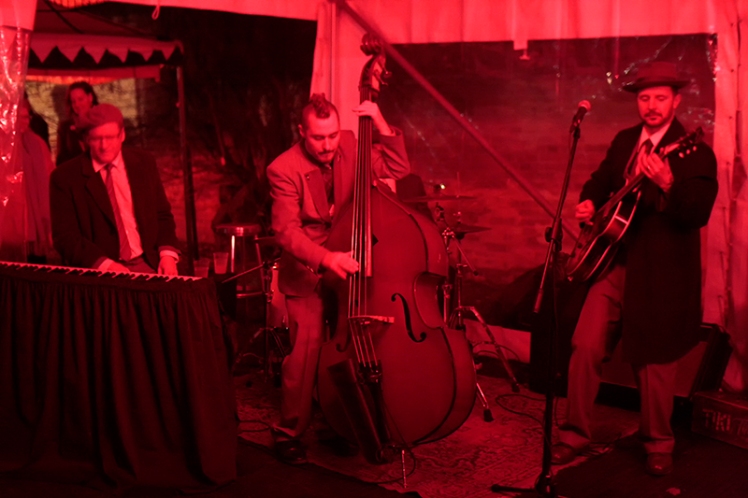 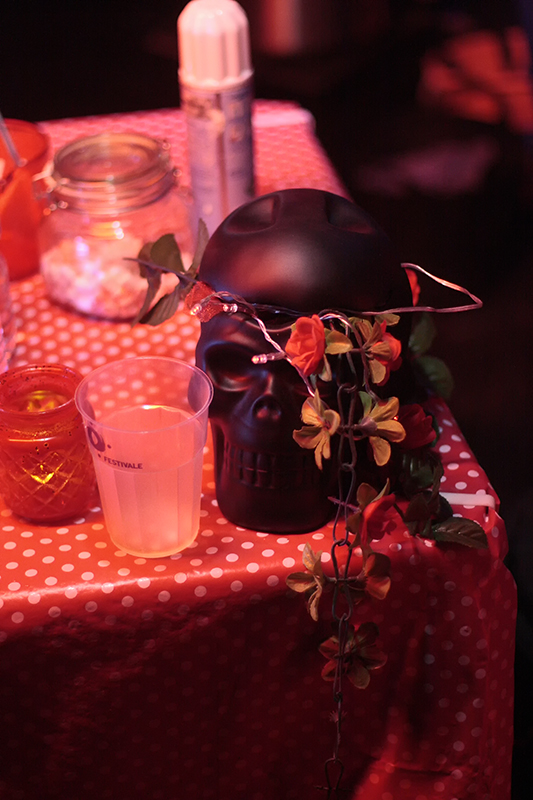 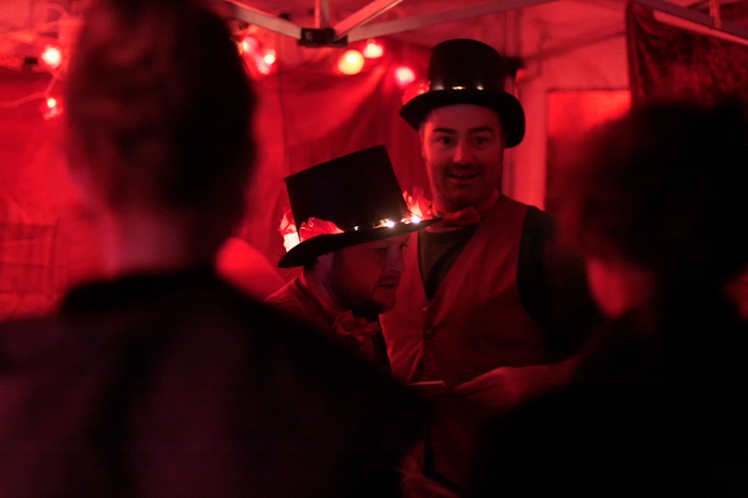 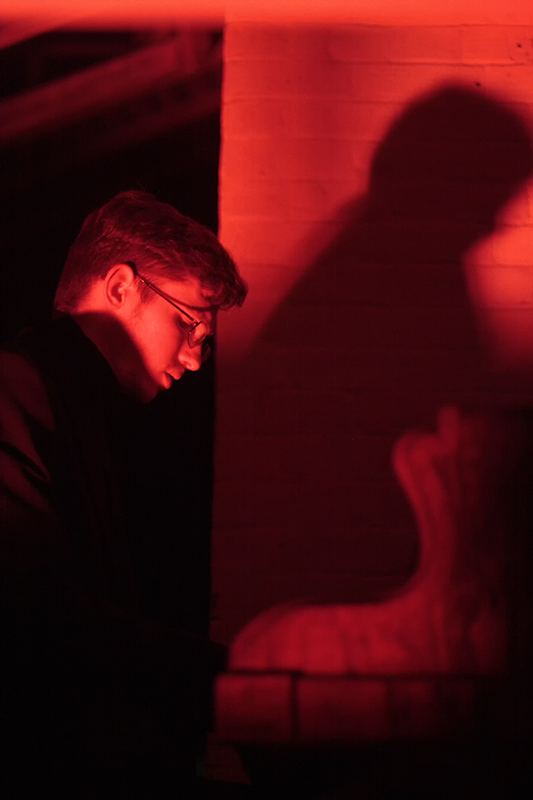 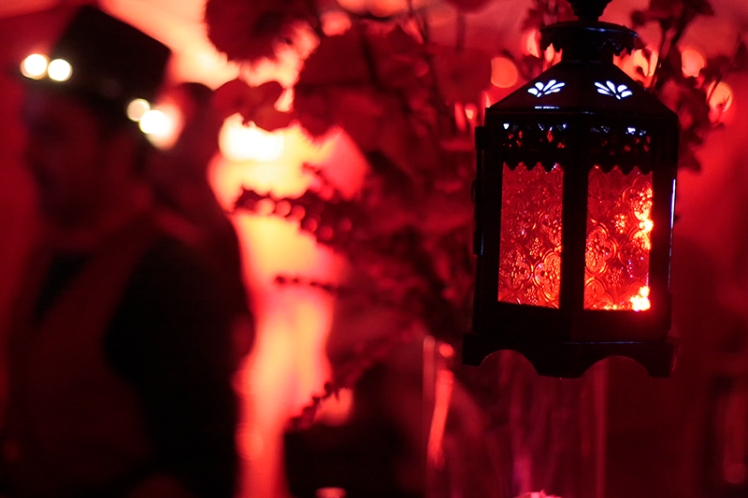 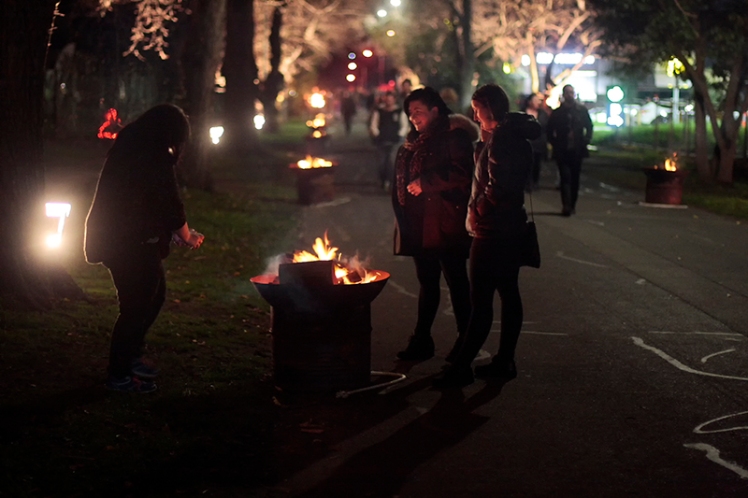 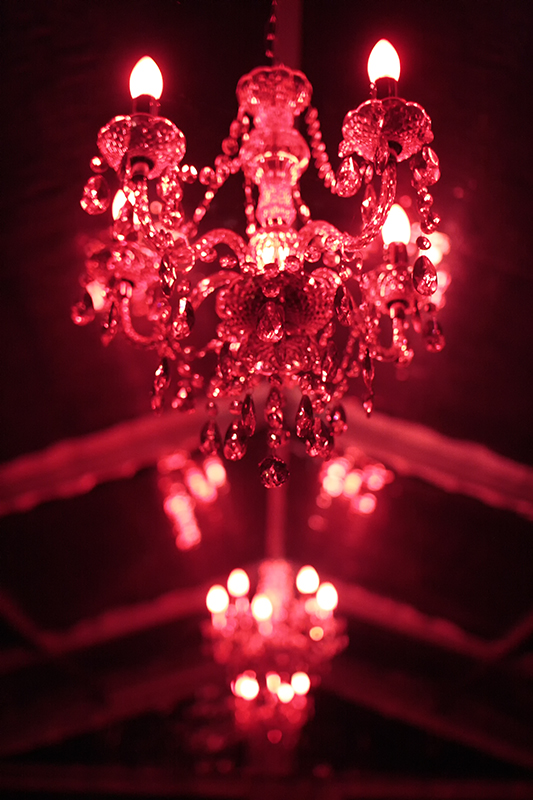 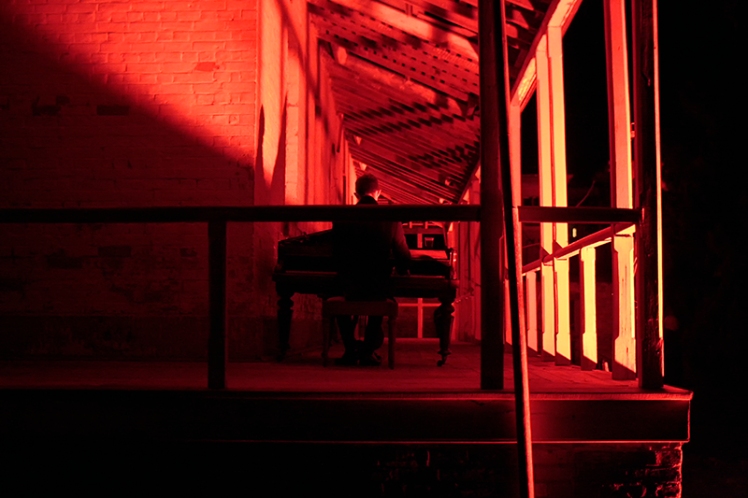 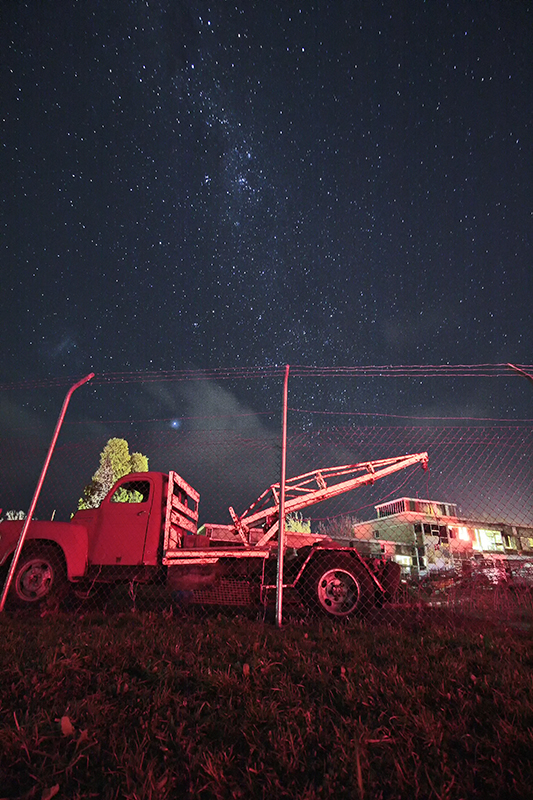