Ok that title might be a slight exaggeration of the situation I experienced the other day in Bellerive. I had travelled over to the delightful Eastlands shopping centre for a bit of shopping and afterwards decided to take a stroll down to the waterfront. After all you don’t come all the way across the river just to go home again right?

As regular readers will know, I enjoy a good wander, particularly off the beaten track. I remember as a child I was always kept on a tight leash if we were out in the wilderness. And rightly so, it’s a dangerous place for kids, so despite my protests at the time, I appreciate my parents’ safety concerns. I’m an adult now though so I can be as…..well stupid as I want and wander into the wild or leave the trodden path whenever I feel like it. It’s fantastic! Highly recommend it. HOWEVER always do so in a safe way, tell people where you’re going and bring suitable equipment and supplies if it’s a planned trip. We’ve all seen 127 Hours.

So of course clever me forgot those words of advice the other day and kept on walking along the shoreline in Bellerive when I really should have turned back. It started harmlessly enough with a few rocks and fallen branches; easily overcome and I continued on my way.

The grassy area behind me slowly began to change however. The grass turned into rocks and the way back up quickly became…….non existent. I had come this far though and when you’re adventuring there’s something inside you that just wants to keep going, just a few more feet James, there could be something awesome around the corner James, there might be an old pirate shipwreck washed ashore on that secluded beach with all its treasure still intact James!!! That’s how my brain works.

I’ll go ahead and break the bad news first…..there was no treasure, at least not of the shiny gold kind. There was however treasures for the soul in the form of a really fun and rewarding hike along a rocky coastline. I found myself stopping a number of times to think about whether it would be best to turn back or not. See above for why I kept going 🙂

The scariest part was an overhanging ledge that on first encounter looked about….oooh 5,000 meters long. In reality it was just a short shuffle, a sheer edge leading to the water below, and a very fragile looking rock face above that this mouth of an opening was somehow holding up. When the rocks you’re walking on to keep your feet dry, fell from the rock face above you, there’s definitely a sense of unease that builds up.

After what felt like hours and miles of rocky shoreline I finally saw it, a beach and the end of this adventure at the Blundstone Arena. Of course there was a perfectly good pathway along the way along above me but having walked back on that path you really don’t get to see much. There’s trees constantly blocking the view of the Derwent estuary and houses on the other side. It’s a very pleasant stroll for sure but it just isn’t as satisfying or exciting as the off the beaten track option. Now of course as I’ve said above, safety is essential and although I can’t stop you wanting to try this out for yourself, please do so safely; if anything I’d recommend wearing a helmet just in case of falling rocks.

I haven’t spoken of the rest of Bellerive yet and I really should as it’s a very quaint spot which I’d say is absolutely lovely in the Summer. There’s some fairly extensive roadworks taking place near the marina at the moment but once you get beyond that there’s a really nice boardwalk that leads into the aforementioned coastal path towards Blundstone Arena. Oh and the views across the river towards Hobart are quite magnificient indeed. You really get a sense of the scale of Mount Wellington from over there, it really does loom over the whole city and beyond. So if you’re planning a trip to Tasmania and staying in Hobart, don’t overlook the other side of the river, there’s plenty to see there too.

On a side note: I have absolutely no idea what that photograph pinned to a tree is either…….you’ll see 🙂 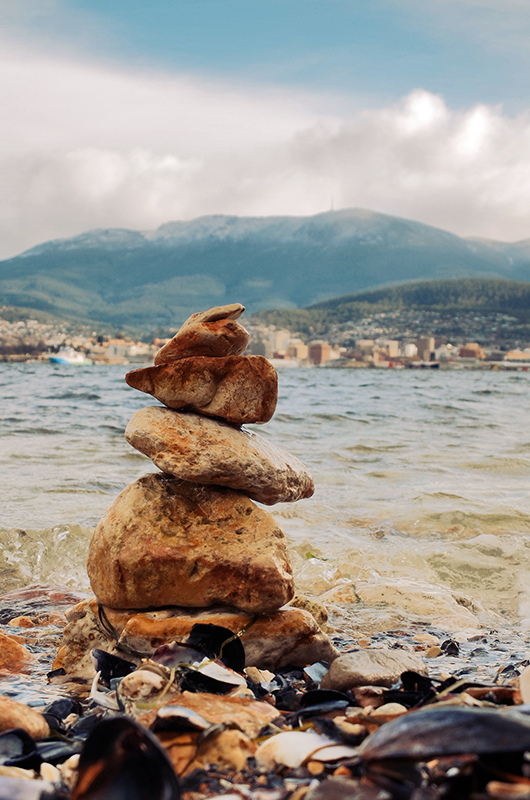 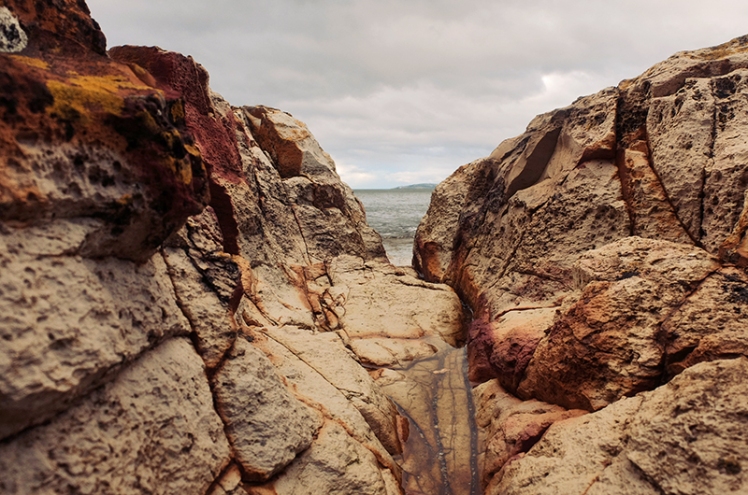 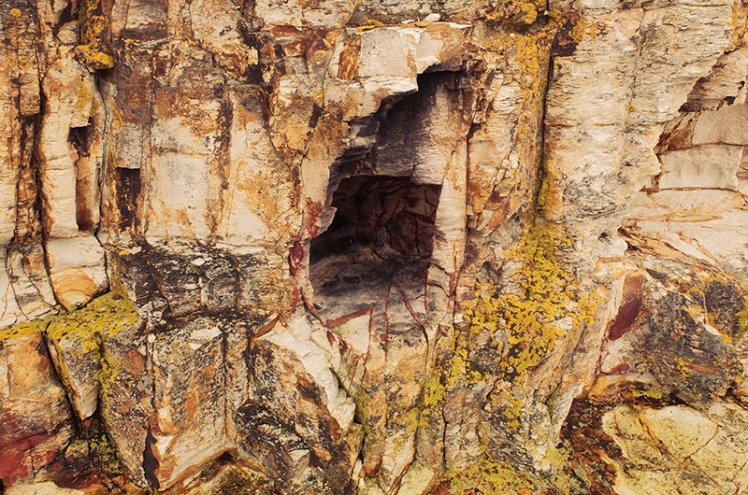 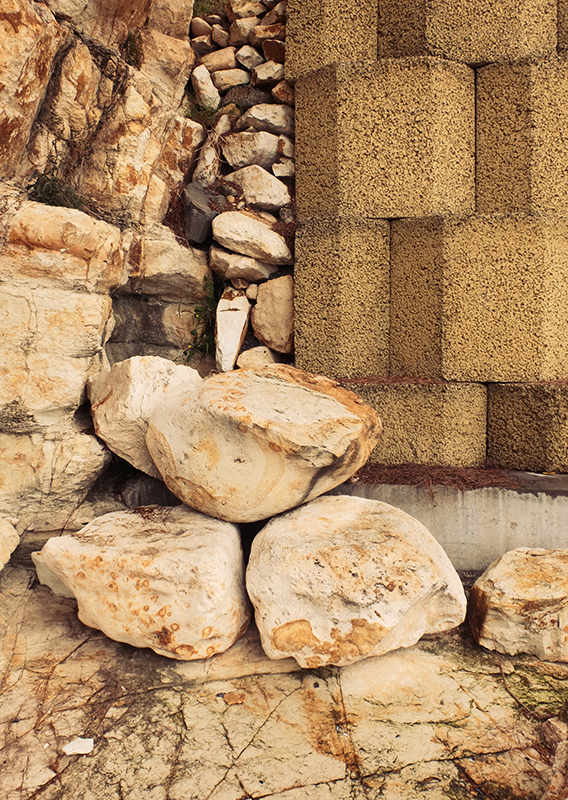 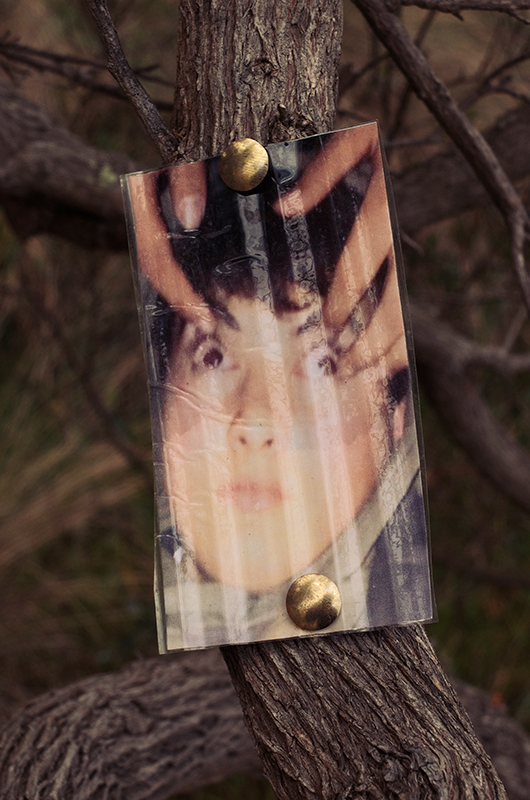 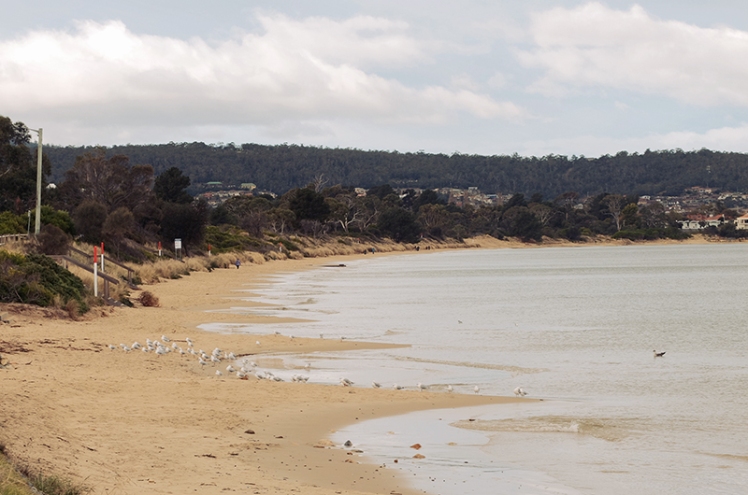 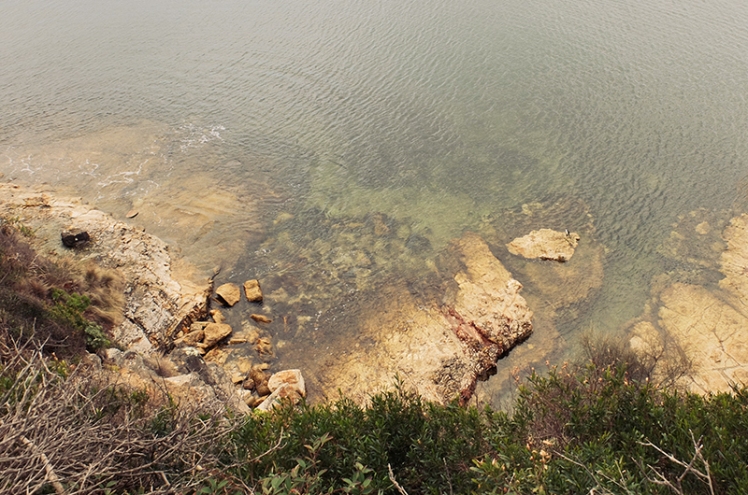 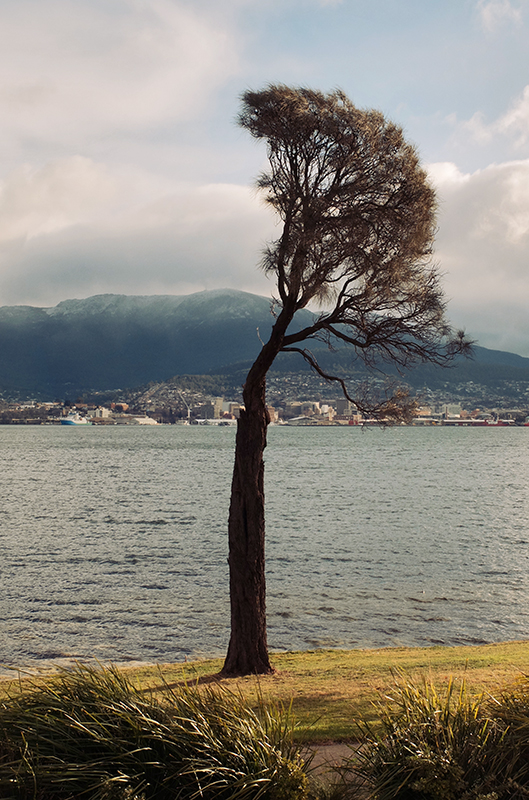 One thought on “Cliffhanger in Bellerive”