It’s been several months since we returned from our three month trip to Berkeley, California and there’s not a day goes by where a random thought about the place doesn’t come into my head. While there I embarked on a little personal project whereby every evening when I finished work I’d go for a stroll around the streets of Berkeley for two reasons. One was to get to know the neighbourhood and explore the place, and two was to find old cars and photograph them. Two birds, one stone.

In Europe our governments have begun to crack down on older cars, seeing them as potentially dangerous as well as polluting the environment. I was struck by the number of vintage vehicles on the streets of Berkeley, all in various states of repair and disrepair. Some were loved and cherished and clearly weren’t going anywhere any time soon, others were heaps of rust, barely held together but still going strong.

I thought about what stories these cars might have, who their owners were now, and who had owned them in the past. Had they been passed down from father to son? Had they been involved in crime? Had they seen much of America outside of California, or even Berkeley? I’m sure many of them bring fantastic stories with them. Perhaps a young couple used to sit on the bonnet of the faded red Mustang, staring at the stars and sharing their hopes and dreams. And now their son or daughter does the same with their partner or their children. Perhaps the white Austin Princess (looks like a Rolls Royce) used to be a wedding car, whisking couples off on their honeymoon but then maybe tragedy struck and the owner could no longer share such joy with such sadness…..Who knows? Perhaps I just have far too active an imagination….

I like to see the beauty in the mundane, to see that everyone has a story to tell, no matter how unimportant they may think it is, it’s still a story. In this day and age of microsecond attention spans and disposable news, it’s these kinds of stories, that we’d tell around a fireplace or sitting in our cars on a long journey that should be told and shared, because they’re genuine and bring us together. That’s the vibe I felt off these cars, these man made objects that take us where we want to go. They had a soul and a presence that you just don’t get with modern cars and quite often with modern society. I’m not saying let’s bring back potentially dangerous and polluting cars, not at all, but let’s at least try to retain some of that genuine soul that these machine embody.

These images below represent the cars in just a small part of the city of Berkeley in California, which is itself just a tiny portion of the state of California which although large, is itself just a small portion of North America. So you can begin to imagine the sheer number of vehicles like this that must be dotted across the country. This project was somewhat inspired by Brandon Stanton’s awesome Humans of New York project except of course these cars can’t tell us their stories, at least not in the same sense a person could. Every little dent and piece of rust on them tells their story though, gives an insight into what they’ve been through. Many of them have seen Presidents come and go, some have been on the road through wars and all of them have been somewhere and contributed to the lives of those who have travelled in them. There’s a great romanticism about America,  authors like Mark Twain, Tom Wolfe, Robert M. Pirsig, Hunter S. Thompson, John Steinbeck and Jack Kerouac have gone out to seek that American dream on the road and these cars embody that spirit I think, that sense of adventure which I myself feel living away from home and exploring a new country. There’s no better feeling than exploring somewhere new and not many better ways of getting there than in a car that has that same sense of adventure and a life lived well. 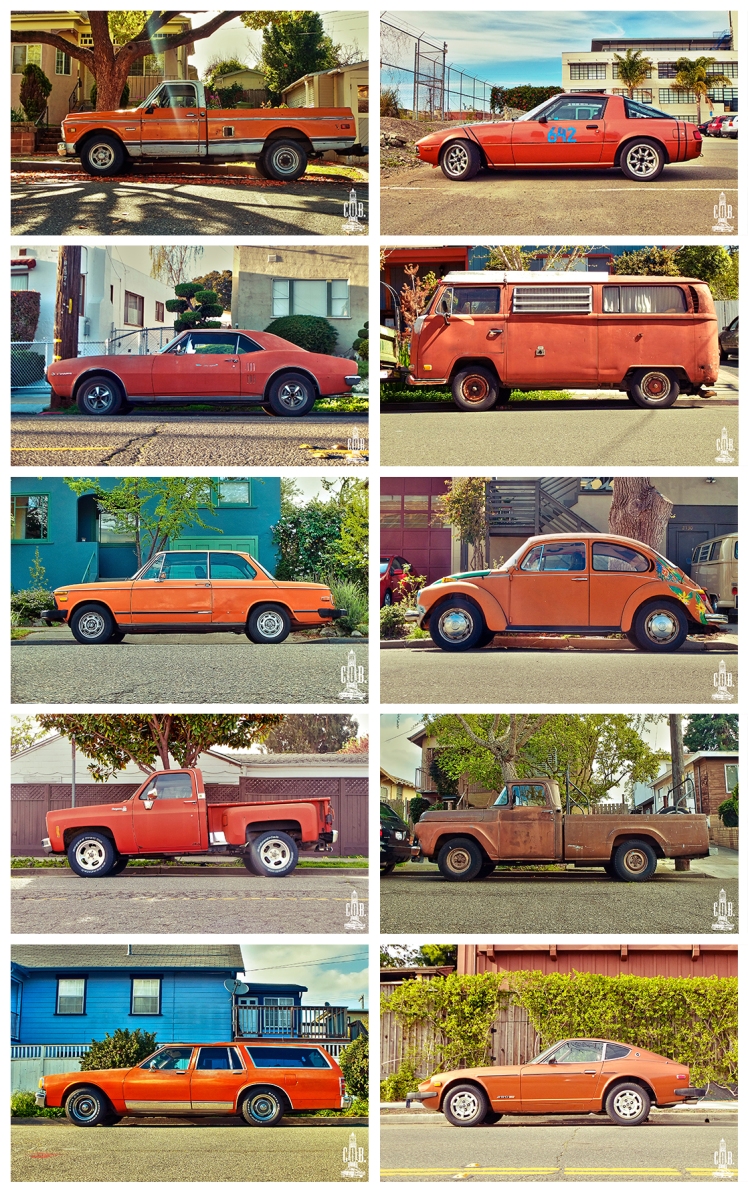 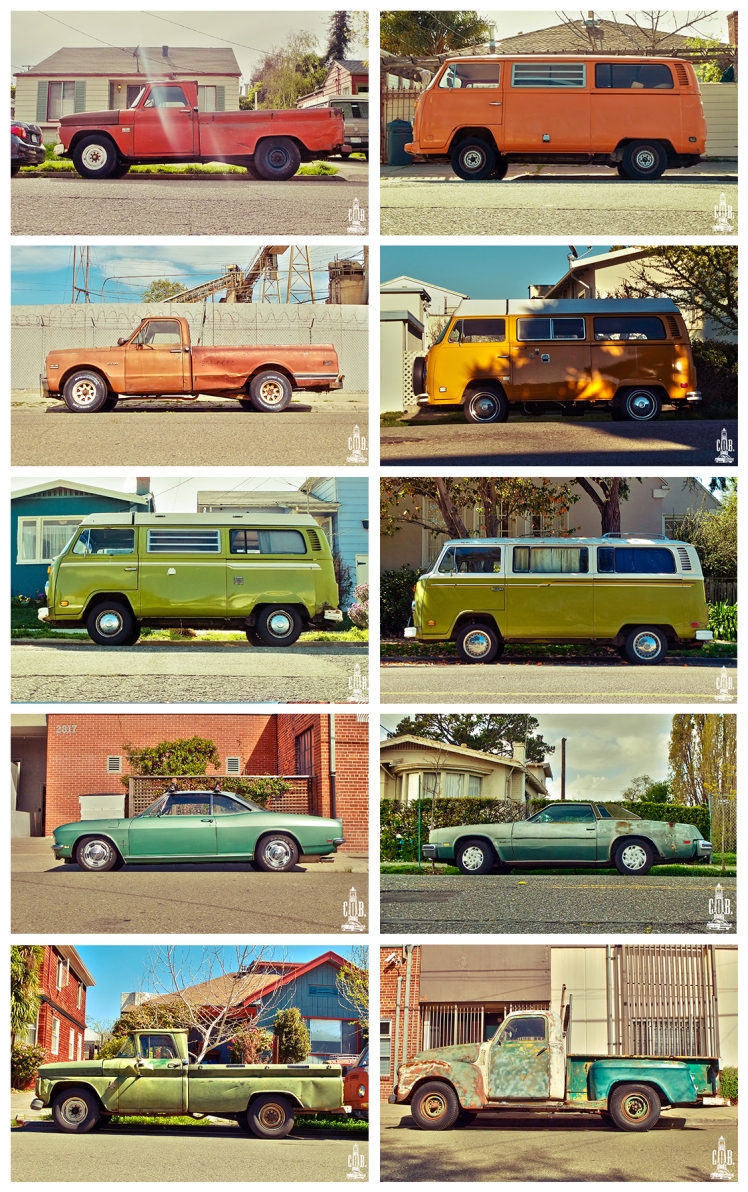 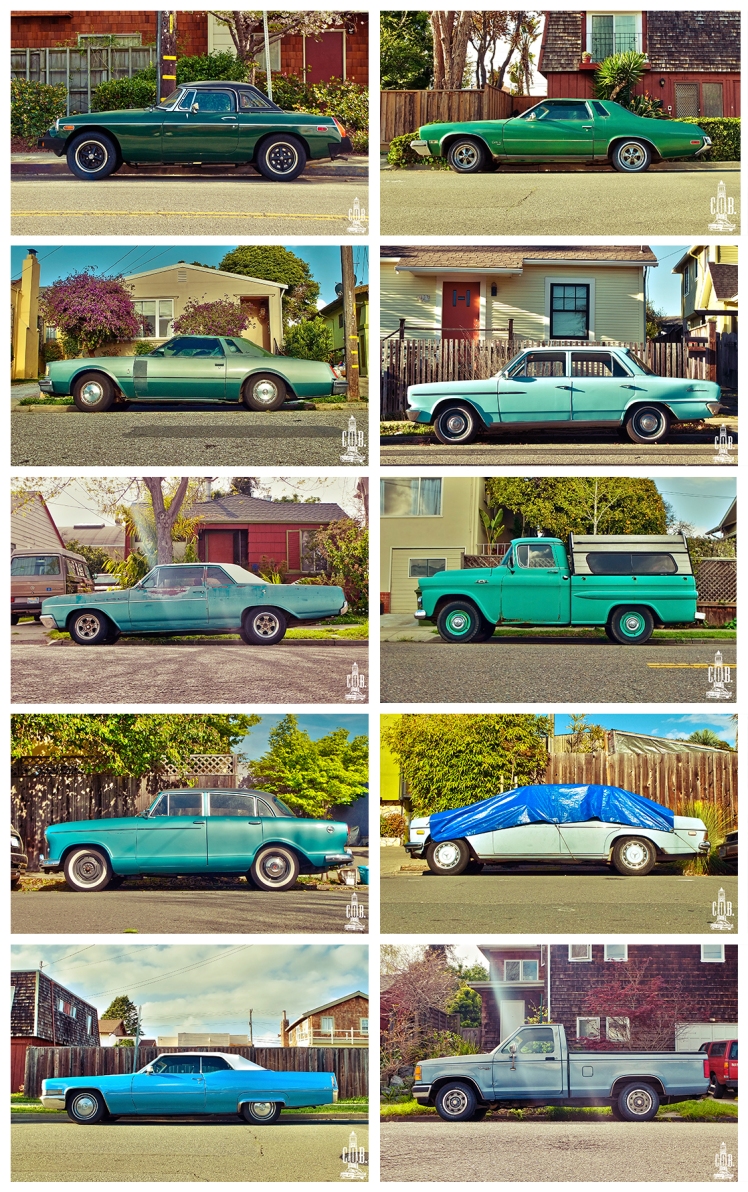 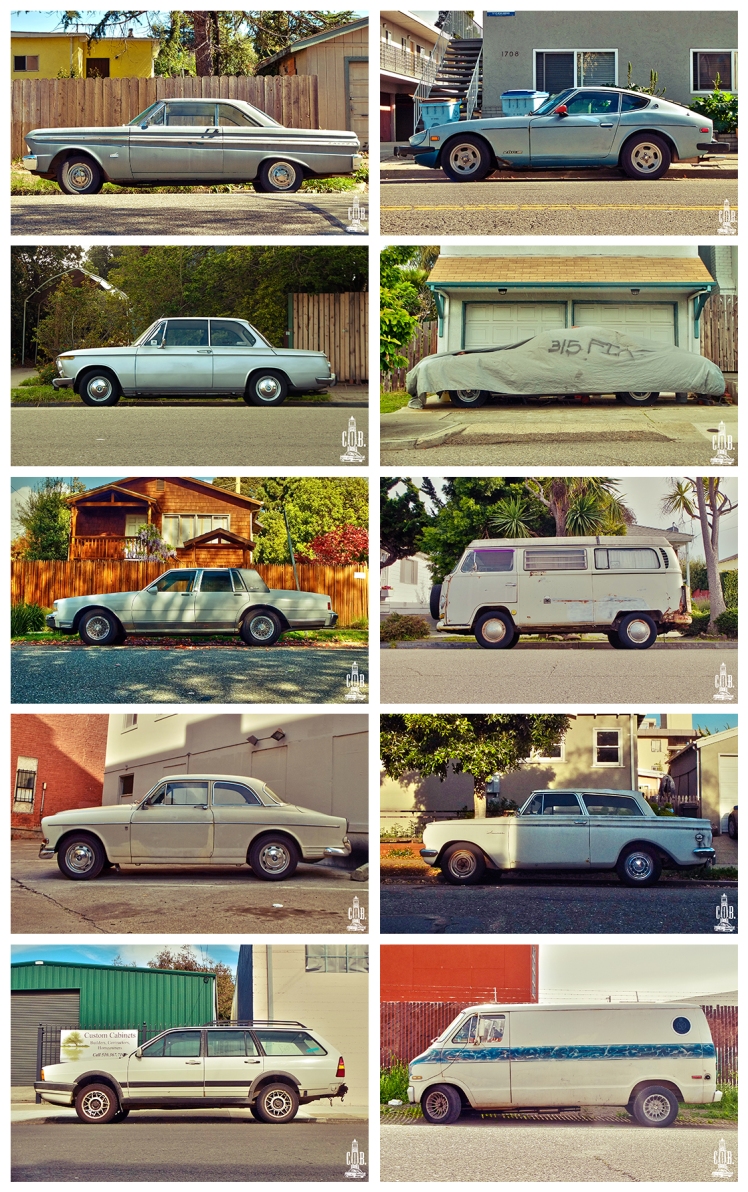